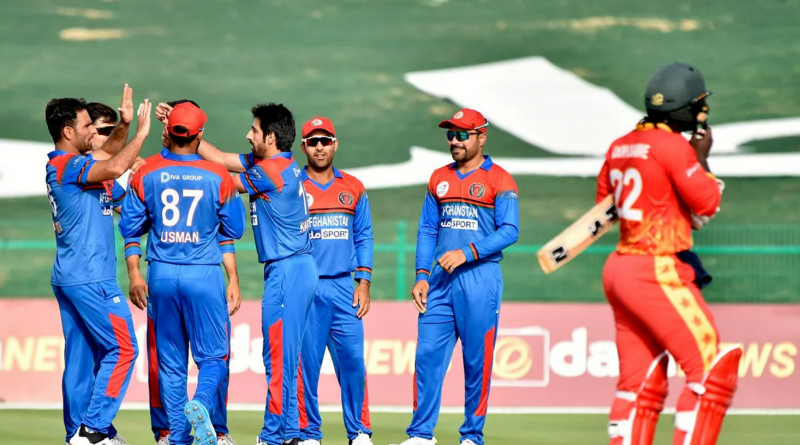 
Zimbabwe face Afghanistan in the second ODI at Harare on June 6. This is a must-win game for the side after they went down in the first ODI. The African nation is trailing in the series at the moment and will need to play out of their skin to get back into the tournament.

The side is being led by Craig Ervine who did not have a good game in the first ODI. Both sides will play a three-match T20I series after the end of the ODIs. For now, however, their focus is on winning the second T20I. In this article, we predict Zimbabwe’s predicted playing XI for the second ODI against Afghanistan.