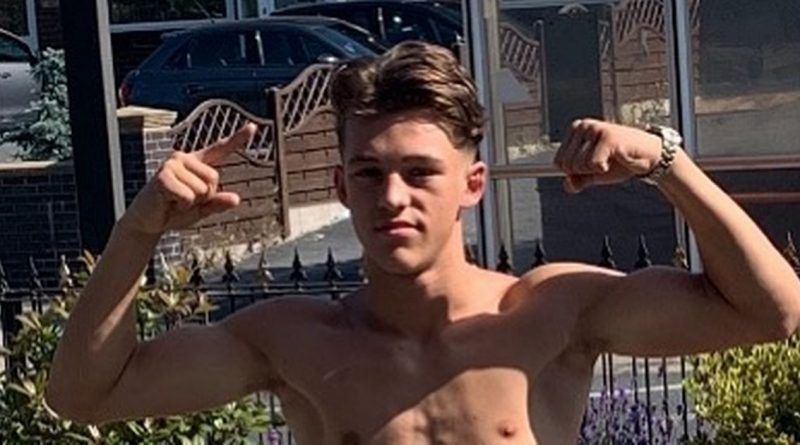 A teen boxer drowned in a river during the heatwave on Thursday.

Frank Varey, 16, tragically died in the River Dee, Cheshire. A seven-hour search began yesterday at 2.30pm after reports stated he was missing in the water.

His body was later found just before 8pm.

A statement from Chesire police read: “Police searching for a missing teenage boy in Chester have found a body.

“The 16-year-old was reported missing at around 2.30pm on Thursday 22 July after he disappeared while swimming in the River Dee.

“Extensive searches have been taking place throughout the afternoon and into the evening. Search teams found a body in the river shortly before 8pm.

“Formal identification has not yet taken place but it is believed to be that of the missing boy.

“The teenager’s family have been informed and they are being supported by specially trained officers.”

Superintendent Myra Ball said: “Sadly this is the second river death that we have seen this week in the county. This appears to be another tragic accident and our thoughts are with the boy’s family at this very difficult time.”

Frank posted footage on his social media showing him arriving at Chester’s riverfront with his mates with the temperature soaring to 31C.

Videos showed him and his friends jumping into the water yesterday afternoon.

One pal, who was at the river with Frank yesterday, said: “RIP Frank, love you brother. Tried everything I could to save you. Hearts in bits.

“Please everyone, stay out of the rivers.”

Rhoose Boxing Club, where Frank trained with his dad every summer, said: “It is with great sadness that we say goodbye to one of our England boxers, Frank Varey, who sadly passed away this afternoon after he drowned in Cheshire river.”

“No boy should lose their life at 16. This is a sad day for the boxing community and my thoughts are with big Frank and the family.”

“Only yesterday he was in the gym looking a million dollars and there was no doubt in my mind that he was going to smash the Euro selections.

“He was the life of the gym and lit up the room.”

The 16-year-old’s aunt said there are “no words” to describe the tragedy, adding: “My beautiful first nephew there are no words.

“Please keep my sister and brother in law and our full family in your prayers the lord knows we need them #TeamVarey. Full life ahead of him.”