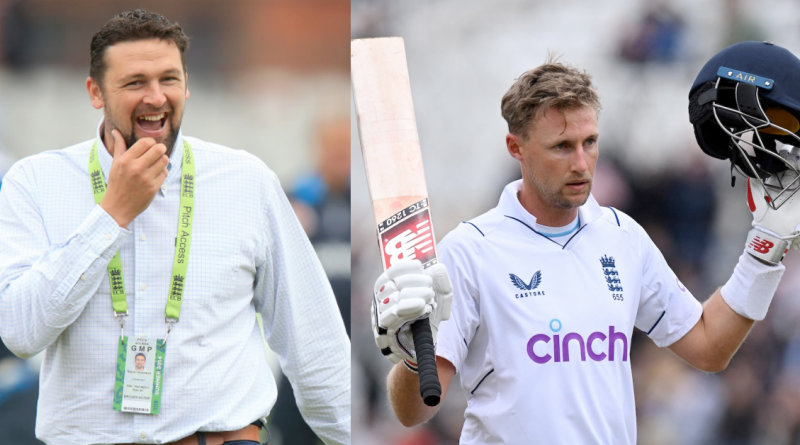 
Former England fast bowler Steve Harmison lavished praise on the English batter, Joe Root, who is going on an absolute tear in Test cricket at the moment.

Root brought up his 27th Test century on Day 3 of the 2nd Test against England at Trent Bridge. He had recently become only the second Englishman after Alastair Cook to breach the 10,000-run milestone in Test history.

The 31-year-old continued his form and piled on the runs in front of a packed crowd, bringing up a second century on the trot. In the last 5 matches alone, Root has scored four hundreds and he shows no signs of stopping.

“Well, I’m sick of talking about Joe Root. He’s unbelievable. You can’t talk any higher, he’s the greatest we’ve ever produced and he showed again how good and how valuable and how lucky we are to have Joe Root,” Harmison told on talkSPORT.

Batting in the company of Root was youngster, Ollie Pope. He was under the pump ahead of the series but Ben Stokes showed faith in him, saying he is here for the long run. Pope paid back in the form of runs, bringing up his 2nd Test century before being dismissed for 145.

“It was a good day yesterday for England and I think everybody was over the moon for Ollie Pope. He’s had his struggles in the recent past, the last 18-24 months, but there’s no doubt the boys talented and he showed that yesterday,” he also added.

England defeated New Zealand by 115 runs in the first Test while the second Test was heading towards a draw with both teams comfortably posting 500-plus totals in their first innings.