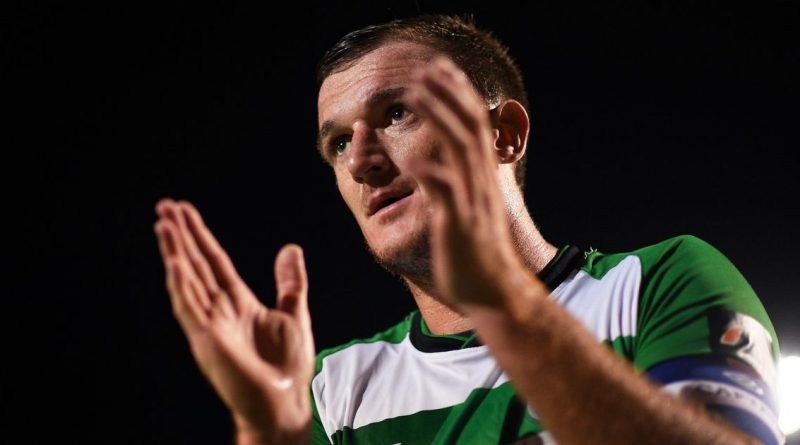 Yeovil Town captain Lee Collins was found dead in his hotel room on 31 March, and Somerset senior coroner Tony Williams ruled he took his own life during a hearing in Taunton

Collins was found dead in his room by Yeovil assistant manager Terry Skiverton in the Lanes Hotel in West Corker, Somerset on 31 March.

An inquest into the 32-year-old’s death was opened with Tony Williams, the senior coroner for Somerset, presiding.

Mr Williams was told during a hearing in Taunton in April that Collins was found hanging in his hotel room. He subsequently heard the Newport native had been “struggling with injuries and personal problems”, as well as a long-term alcohol and gambling issues and the recreational use of cocaine.

On Wednesday, Mr Williams ruled Collins took his own life with cocaine and alcohol in his system, as shown by toxicology tests.

In a statement to the inquest, partner Rachel Gibbon described Collins as a “gentle giant, the kindest, most generous man you could have met”. She also said there were two sides to his “very complex character”.

The defender joined National League club Yeovil in Yeovil in 2019 and made 39 appearances, most-recently against Stockport in February.

Collins is survived by Gibbon and three daughters who were mascots as Huish Park in May for Yeovil’s fixture against Stockport.

A minute’s applause took place and Gibbon laid a wreath on the pitch as fans returned to the stadium to pay tribute to their captain.


In an open letter published by Yeovil, Gibbon wrote: “I just wanted to say a few words to thank you all, both those here at Yeovil Town F.C. and further afield in the footballing community, on both mine and Lee’s wider family’s behalf.

“I’m not too sure on the right words to say, to express how thankful I am and how much your well wishes and kindness mean throughout what has been extremely difficult time.

“We are, understandably, devastated by the loss of Lee. Every single day is now a lesson, learning to live without him and ways to cope.

“I personally visited the floral tributes left at the ground for Lee on a couple of occasions and I read every single card, note, picture and beautiful words written by people for Lee. I am truly touched by everyone’s kindness.”

If you need to speak to someone, Samaritans are available 24/7 by calling 116 123 or by emailing jo@samaritans.org