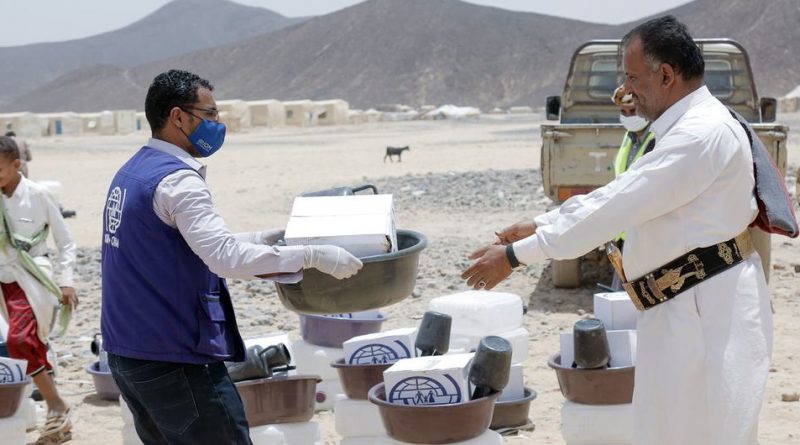 
In a statement on Friday, UN Secretary-General António Guterres said it was time for Government forces and their allies, together with Houthi rebels and their international backers, to “choose peace for good.”

The hiatus since 2 April, has been twice renewed, providing the longest period of relative calm since the beginning of the intensified conflict, in 2015, Mr. Guterres said. In a statement calling for the truce to be expanded earlier this month, the Security Council said casualties were down 60 per cent since it began.

“I strongly urge the Yemeni parties not only to renew but also to expand the truce’s terms and duration, in line with the proposal presented to them by my Special Envoy, Hans Grundberg.”

In a tweet on Thursday, Mr. Grundberg said he had held “intense discussions” in the capital this week, and said renewal and expansion was a “humanitarian imperative and a political necessity.”

The UN chief said the truce had “delivered tangible benefits and much needed relief to the Yemeni people, including a significant reduction in violence and civilian casualties countrywide”.

It has also allowed an increase in fuel deliveries via the main Red Sea port of Hudaydah, and the resumption of international flights to and from the Houthi-controlled airport in the capital, Sa’ana, for the first time in nearly six years.

“Yet more needs to be done to achieve its full implementation, including reaching an agreement on the reopening of roads in Taiz”, in the south, and other governorates, the Secretary-General added.

Mr. Guterres strongly urged all those involved in the long-running conflict, to “seize this opportunity.”

“This is the moment to build on the gains achieved and embark on a path towards the resumption of an inclusive and comprehensive political process, to reach a negotiated settlement to end the conflict. The United Nations will spare no efforts to support the parties in this endeavour.”