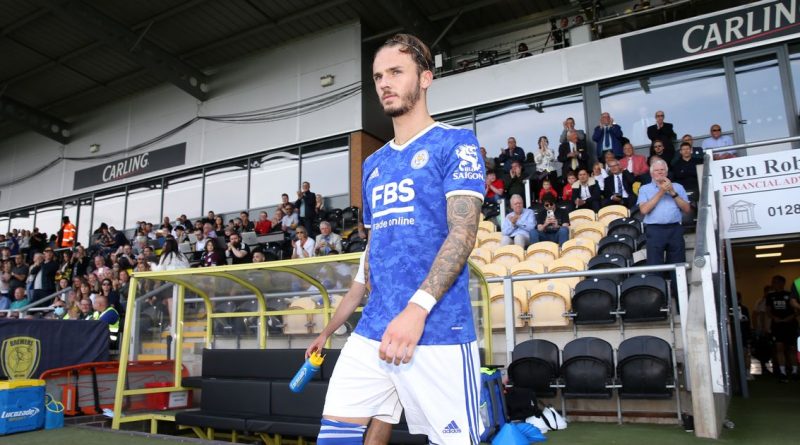 
Leicester City continue their build-up to the 2021-22 Premier League campaign with another friendly against League One opposition.

The Foxes began pre-season with a defeat to Burton Albion at the weekend.

Brendan Rodgers’ side drew 0-0 after 90 minutes but then lost a subsequent penalty shoot-out in a game that saw the Bass Charity Vase awarded to the hosts.

Now, City are poised to visit Wycombe Wanderers in their latest outing. Gareth Ainsworth’s side were relegated after just one season in the Championship. They will be looking to impress as their League One opener with Accrington Stanley fast approaches.

Ahead of the game, here’s all you need to know.

When and where is it?

The game is on Wednesday, July 28 at Adams Park.

How can I watch it?

The game is being streamed live on LCFC TV. It is free of charge.

As is normally the case in pre-season games, bookmakers aren’t offering odds.

Rodgers may shuffle his pack, just as he did at Burton.

They are however still without Timothy Castagne, James Justin and Kasper Schmeichel.