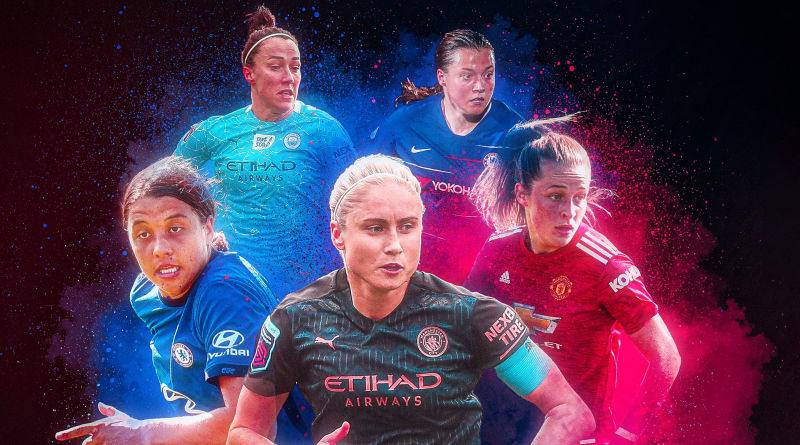 
Barclays is investing more than £30m into women’s and girls’ football over the next three years as part of an investment that will see them become headline sponsors of the FA Women’s Championship.

The bank has agreed new sponsorship deals running to 2025 with the Football Association and the Premier League, with which it has been a partner for 20 years.

Barclays became the title sponsor of the Women’s Super League in 2019 as it pledged to invest in excess of £15m in the women’s and girls’ game.

It will now also become the title sponsor of the Women’s Championship from next season and is doubling the previous figure – setting, according to the FA, a new record for investment in UK women’s sport.

Sponsorship of the FA Girls’ Football School Partnership, which over 12,000 schools have joined, will also be extended with the FA targeting a goal of 20,000 schools offering football to girls by 2024.

“As part of the FA’s 2020-2024 women’s and girls’ strategy, Inspiring Positive Change, we set ourselves the ambition of providing equal access for all girls at 90 per cent of primary and secondary schools in the UK, and Barclays’ continued support and investment has allowed us to make great strides in achieving this ambition. 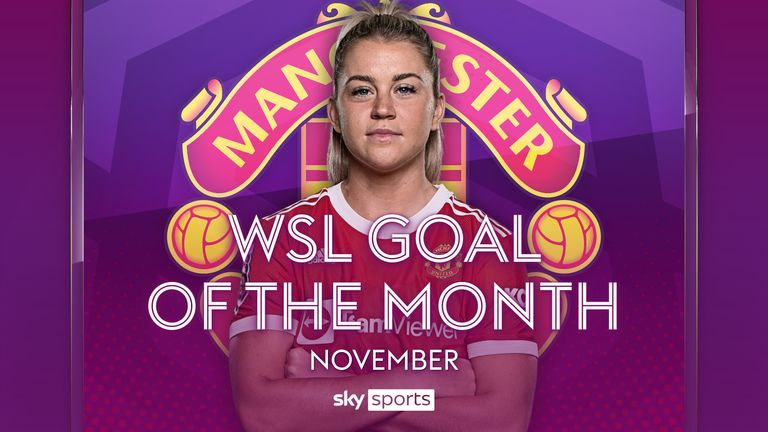 Take a look at Alessia Russo’s incredible solo goal against Tottenham, which has been awarded November’s WSL goal of the month

Premier League chief commercial officer Will Brass added: “Barclays has always been a fantastic partner of the Premier League and we are very pleased to be extending our long-standing association for another three years.

“Over two decades Barclays has demonstrated their support for football, both on and off the pitch. And together we share an ambition of creating opportunities at all levels and ensuring everyone is welcome to enjoy the game. We look forward to further developing our relationship over the coming years.”

Barclays has also partnered with the charity Sported to make small grants available, from January, for grassroots groups looking to start offering football or expand to new audiences, with the fund to primarily support young people in deprived or under-represented areas through local organisations.