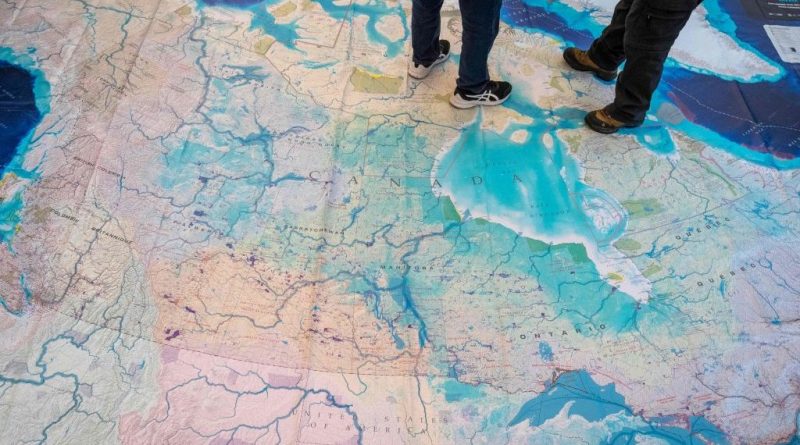 
The threat of a mass extinction of plant and animal species led 195 nations early Monday to agree to protect and restore at least 30% of the Earth’s land and water by 2030.

Rich nations committed to pay an estimated $30 billion a year by 2030 to poorer nations through a new biodiversity fund that will be created under the Global Environment Facility, a 30-year-old organization that supports environmental work. The agreement was reached following two weeks of negotiations at the COP15 United Nations Biodiversity Conference in Montreal, where arguments over funding temporarily paused talks at one point.

“After four years of work, we have now reach[ed] the end of our journey,” said COP15’s president Huang Runqiu, adding the framework will guide countries to stop biodiversity loss.

Canada’s environment minister Steven Guilbeault, who was hosting the conference, compared the deal to the UN’s landmark Paris agreement, in which countries committed to keep global temperature increase below 2 degrees Celsius and ideally closer to 1.5C.

“It is truly a moment that will mark history as Paris did for climate,” Guilbeault said to reporters on Monday.

The commitment over international flows is part of a broader move aimed to invest at least $200 billion annually. The bulk of that funding is assumed to come from countries’ domestic spending on nature protection — a flexible descriptor that might include funds for national parks or agriculture, philanthropy and private capital.

“There is no deal strong on ambition without money,” said Norway’s climate and environment minister, Espen Barth Eide, in an interview. “Neither is there a deal that is strong on money without ambition because the donors simply won’t pay without ambition. So, in a sense it’s a trade-off.”

China, the second largest economy, has held the presidency of the talks since the previous round four years ago. Hundreds of individuals from investment institutions, banks and businesses registered to attend the event, and played an unusually outsized but background role in the lead-up to COP15.

A hot debate over what businesses should disclose about their reliance on natural systems, and impacts on them, entered the last days of the talks. Negotiators agreed early on that countries should “ensure” their companies be transparent with regulators, investors and the public, but nations were divided over whether to make this requirement mandatory or not. The word “mandatory” was finally erased from the document.

Mandatory reporting was championed by France in pre-negotiations before the Montreal event. “An agreement with 196 parties implies compromises and things that we do not have completely,” said France’s minister for the ecology transition, Christophe Bechu. “What was essential [is] we have this base now.”

Countries have also agreed to fair and equitable benefit-sharing from the utilization of digital sequence information on genetic resources – which involves using genes in living organisms to create new products.