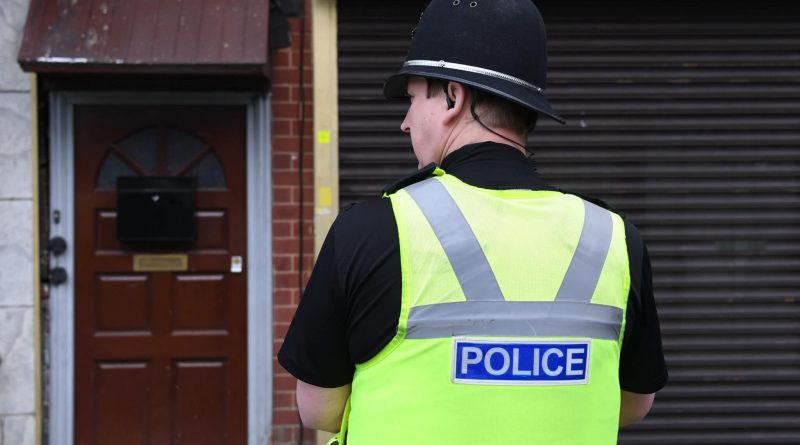 A woman was found guilty of harassment after subjecting a gay couple to disgusting homophobic abuse and threatening to kill them in front of their child.

Gemma Waters, 37, was convicted at South Cheshire Magistrates’ Court on Friday (October 29), having failed to appear for trial.

The court heard how she targeted the couple in Winsford, Cheshire, with months of terrifying abuse, reportedly because one of the victims is transgender.

In January Waters told one of the women: “Prepare for the worst month of your life… I’m going to kill you, child or no child, she can watch if she wants,” the Winsford Guardian reports.

In the same month one of the women was taking out the rubbish when her partner heard Waters telling her dog to “go kill”.

Later in March, Waters is said to have screamed at the gay couple: “A child should have a mother and a father, not a mother and a mother, chopping your hair off don’t make a difference. How can you two adopt anyway?”

On another occasion she told them: “All the germs you given me you dirty, smelly, rotten *****.” Magistrates also heard how she banged on the couple’s door and spat on it.

One of the victims said the continued harassment left her feeling vulnerable, discriminated and “scared to be in [her] own home”, somewhere that should have been her “safe space”.

When arrested by police on 1 May, Waters told police she’d done “nothing wrong” and refused to answer any questions about her harassment of the couple.

Waters will be sentenced at a later date. A warrant has been issued for her arrest after she failed to appear in court; on the same day as the trial she was due to be sentenced for another unrelated charge of being drunk and disorderly.

In addition to this she has also been fined for being in breach of a 12-month conditional discharge imposed for possession of cannabis.

Elsewhere in the UK, another homophobic neighbour from hell was convicted after subjecting a gay couple to a two-year campaign of harassment. Kent Police issued an apology to the couple, who say the sustained abuse “was not taken seriously” by officers.