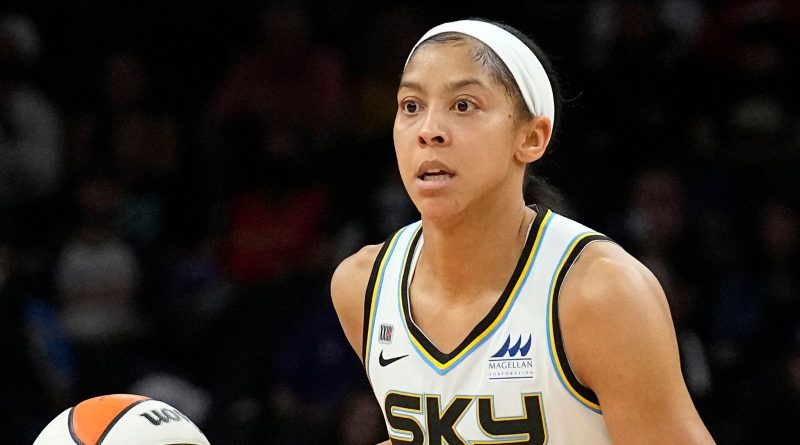 Candace Parker and the reigning WNBA champions Chicago Sky will start the 2022 season at home to the Los Angeles Sparks on Friday, May 6.

The game will be one of four played during opening night which also includes Indiana Fever at the Washington Mystics, the Las Vegas Aces away to Phoenix Mercury and Seattle Storm hosting the Minnesota Lynx.

Each team will play a league record 36 games during the regular season, which concludes on August 14 with the in-season Commissioner’s Cup tournament also scheduled for July 26.

On the announcement, WNBA commissioner Cathy Engelbert said: “The 36-game schedule will provide fans greater opportunities to see the best players in the world compete at the highest level.

“The Commissioner’s Cup also brings added incentive to the first half of the season for players and teams while offering fans conference rivalry competition through which to support their favourite teams.”

Last month, the WNBA also approved a new play-off format that does away with single-elimination wild-card games.

The top eight teams regardless of conference will qualify for the post-season with the first round pitting the No. 1 seed against No. 8 and so on in a best-of-three series.

The semi-finals and finals will be best-of-five with the WNBA All-Star Game set to be held on July 10.