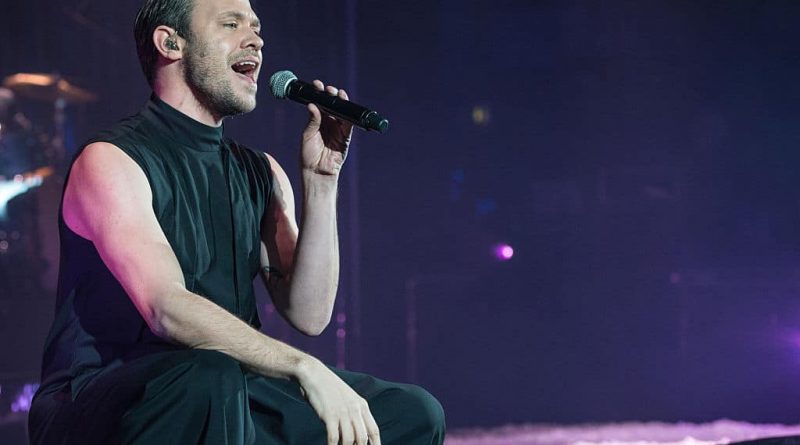 Will Young is touring across the UK in 2022 and tickets go on sale soon. (Brian Rasic/WireImage)

Will Young has announced details of a 20th anniversary tour for 2022 – and tickets go on sale soon.

The singer will perform headline shows across the UK to celebrate 20 years since winning Pop Idol.

Fans can expect to hear his greatest hits on the tour, with tickets going on sale 29 October via Ticketmaster.

It marks 20 years since the gay singer was crowned the first ever winner of Pop Idol in the UK, going on to sell more than 10 million records worldwide.

In a series of tweets, the singer said that 2022, “is the 20th anniversary since you voted for me as the original winner of Pop Idol, for which I’m forever grateful.”

He goes on to add: “It’s only thanks to you all that I’ve been able to carry on doing what I love most, which is writing/recording music and performing live.

“I’ve spent the last few months planning how to mark 2022 in the biggest way possible, and top of the list HAD to be an anniversary tour.”

Alongside the announcement of the tour, Young has also confirmed the release of a greatest hits collection.

He’s also asked for fans help, saying he’ll “be taking requests on this tour and preparing songs from across my back catalogue”.

To find out everything you need to know about Will Young tickets, including presale info, prices and more, read below.

Is there a presale for Will Young tickets?

Yes, fans can get early access to tickets when they pre-order his album 20 Years – The Greatest Hits from his official store.

You’ll need to pre-order it before 3pm on 26 October and you’ll then receive a presale code in your inbox.

Then fans can access the presale from 9am on 27 October.

When is the general sale for Will Young tickets?

Fans can get their hands on general release tickets from 9am on 29 October.

How much are Will Young Tickets?