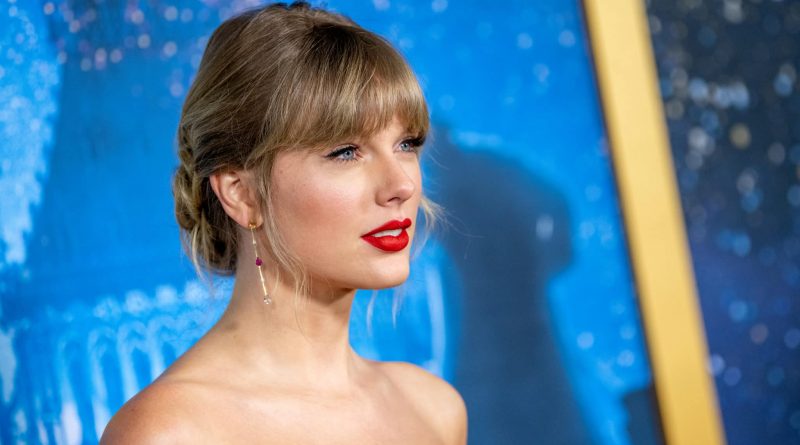 Taylor Swift’s re-recorded Red is winning rave reviews, a decade after the songs were first heard. But there’s a long, bitter backstory to its release.

In August 2019, Taylor Swift confirmed rumours that she was taking the unprecedented step of re-recording her first six albums, song by song, to regain control of her music.

It came two months after music manager Scooter Braun took ownership of her back catalogue as part of a takeover of her old record label.

At the time of the takeover, Swift said that she had been subjected to “incessant, manipulative bullying” at Braun’s hands “for years”, and called the situation her “worst nightmare”.

Braun would eventually sell her masters on to an investment fund in a deal thought to be worth $300 million, 17 months after he controversially bought them.

After Braun sold her back catalogue, in November 2020, Swift said it was “the second time” her music has been sold “without [her] knowledge”, and alleged Braun had shut her out of the process.

“The letter told me that they [Shamrock Holdings, the new owners] wanted to reach out before the sale to let me know, but that Scooter Braun had required that they make no contact with me or my team, or the deal would be off.”

Swift said that she had previously attempted to enter into negotiations with Braun in the hopes of regaining her masters, but that his team wanted her to sign an “ironclad” non-disclosure agreement.

The agreement, she claimed, meant she could “never say another word about Scooter Braun unless it was positive” before she was allowed to enter into negotiations.

“I would have to sign a document that would silence me forever before I could even have a a chance to bid on my own work,” Swift wrote.

“My legal team said that this is absolutely not normal, and they’ve never seen an NDA like this presented unless it was to silence an assault accuser by paying them off.”

Swift claimed that Braun “would never even quote my team a price”.

“These master recordings were not for sale to me,” she added.

Braun claimed that Swift was given “every chance in the world” to own her masters by signing a new deal with BIg Machine Records.

Been getting a lot of questions about the recent sale of my old masters. I hope this clears things up. pic.twitter.com/sscKXp2ibD

Under the deal Braun continues to profit from the original versions of Swift’s first six albums, which she said made any partnership with Shamrock a “non-starter”.

Without her masters, Taylor Swift has limited say in how her back catalogue is used. The deal excludes her most recent two albums, Lover and Folklore, which were released after she left Big Machine Records.

Because she wrote or co-wrote her biggest hits, she does retain a veto, and in 2019 she revealed she turns down a dozen requests “to use ‘Shake It Off’ in some advertisement or ‘Blank Space’ in some movie trailer” each week.

To rectify this, Swift is re-recording her old music. She released Fearless (Taylor’s Version) in April, followed by Red (Taylor’s Version) on November 11. She also dropped her re-recorded version of “Wildest Dreams”, from 1989, in September after the song began trending on Twitter.

“It has already proven to be both exciting and creatively fulfilling,” she said of the process. “I have plenty of surprises in store.”