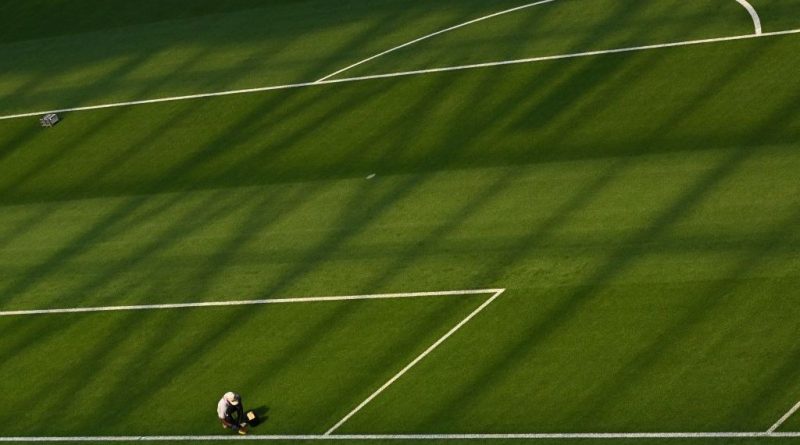 
Ahead of this year’s World Cup tournament, set to begin on Nov. 20 in Qatar, soccer enthusiasts worldwide are wondering what the next one will look like in 2026.

Set to be hosted by three countries for the first time, the 2026 World Cup will be held in the U.S., Mexico and Canada. Spanning 16 cities and with 48 teams (for the first time) set to play, plans for the tournament have been well underway since the three North American countries, known as the “United 2026,” began their bid in 2009 to host the World Cup.

FIFA hopes that the collaboration between the United States Soccer Federation, the Canadian Soccer Association and the Mexican Football Federation will beckon a new chapter for “the world’s number one sport,” channeling a global approach that spreads the tournament’s wealth and inspiration.

Who’s hosting the next World Cup?

Within the three countries, the tournament will traverse 16 cities. Two cities in Canada will host games, three in Mexico and 11 in the U.S.:

Matches will take place in major stadiums within the cities, including the MetLife Stadium in New Jersey, Azteca Stadium in Mexico City and BC Place in Vancouver.

“Today is a historic day for everyone in those cities and states, for FIFA, for Canada, the U.S.A and Mexico who will put on the greatest show on Earth,” FIFA president Gianni Infantino said the host cities were announced on June 16 this year. “We look forward to working together with them to deliver what will be an unprecedented FIFA World Cup and a game-changer as we strive to make football truly global.”

Infantino said that the logic behind picking a diverse set of 16 cities to host the matches is to make soccer more accessible for children in different places, to generate billions in revenue across these locations and to realize “dreams for millions of people.” Expanding the number of teams playing in the game from the usual 32 to 48 for the first time is also part of that strategy.

How will it work?

Soccer’s governing body has made it clear that it wants the tournament to be as seamless and to limit travel for teams and visitors as much as possible. Sixty games will be in the U.S., along with 10 in Mexico and 10 in Canada. Additionally, FIFA hopes to coordinate regional groups of cities to make travel between matches easier, according to NBC Sports.

The 48 qualifying teams will be split into 16 groups of three. Each team will play two matches against other teams in their group, rather than three matches like in previous World Cups. The first and second place winners will move on to the next round between 32 teams. From there, the games will eventually be narrowed down to 16 teams and follow the usual World Cup procedure to get to the final. It has not been officially announced where the final will be held yet.

Since the first World Cup in 1930, host countries have automatically qualified as participants. In August, FIFA confirmed that the three host teams will be guaranteed to play in the tournament. The only other instance of multiple countries hosting the World Cup together was in 2002 with Japan and South Korea. FIFA adapted its qualifying formula to select a few additional teams from each league for the larger playing pool.

“This has always been a FIFA World Cup of three countries, and that undoubtedly will have a tremendous impact on the whole region and the wider football community,” FIFA vice president and Concacaf president Victor Montagliani said in a statement this June.