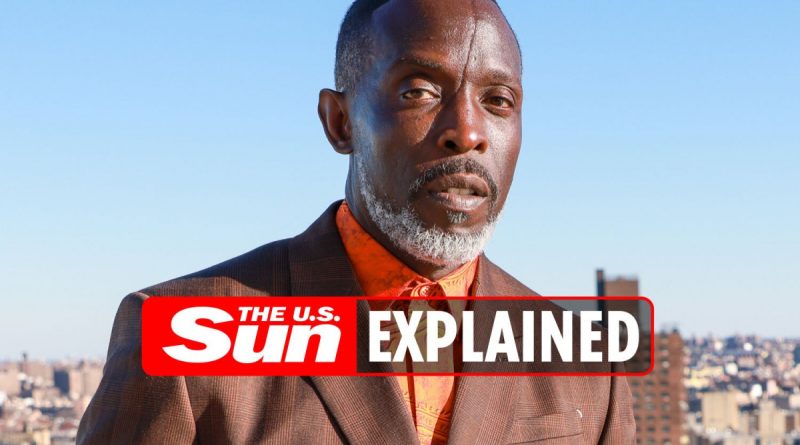 He was best known for starring as Omar Little in the TV series The Wire.

Who was Michael K. Williams and what was his cause of death?

Michael K. Williams was an actor.

The 54-year-old starred on the HBO series Boardwalk Empire, and the HBO telefilm biopic Bessie.

He starred in supporting roles in film and TV including The Road, Inherent Vice, The Night Of, Gone Baby Gone, 12 Years a Slave, When We Rise, When They See Us, and Hap and Leonard.

Williams was found dead in the living room of his Kent Avenue penthouse by his nephew, according to sources who told the New York Post.

cause of death is unclear but according to sources, drug paraphernalia was found at his apartment, suggesting a possible overdose.