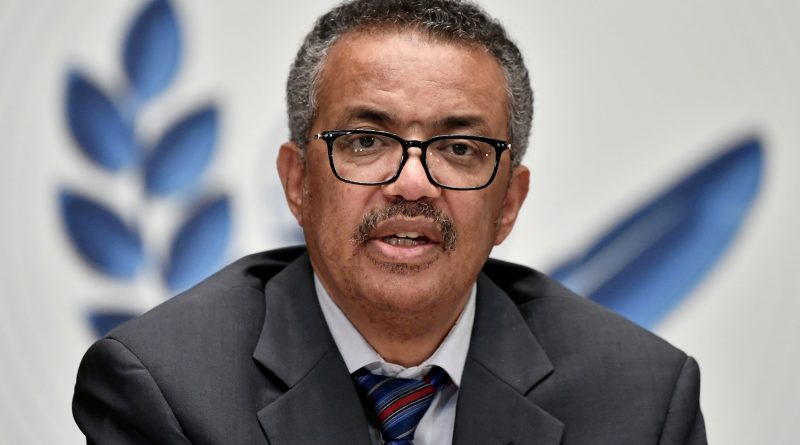 World Health Organization (WHO) Director-General Tedros Adhanom Ghebreyesus attends a news conference organized by Geneva Association of United Nations Correspondents (ACANU) amid the COVID-19 outbreak, at the WHO headquarters in Geneva Switzerland July 3, 2020.

The World Health Organization asked world leaders again to hold off on administering Covid-19 boosters for at least another month to give poorer nations the chance to inoculate more of their populations with first doses.

More than 5 billion shots have been administered globally, with 75% of them administered in just ten countries, according to the WHO.

“That’s why I have called for a moratorium on boosters, at least until the end of this month to allow those countries that are furthest behind to catch up,” WHO director general Tedros Adhanom Ghebreyesus said in a briefing Wednesday.

Additional doses may be required for those with compromised immune systems or waning immunity, “but for now, we do not want to see widespread use of boosters for health people who are fully vaccinated,” Tedros said.

Nearly 1 million Covid-19 vaccine booster shots have already been administered in the U.S. since health officials authorized administering extra shots of Pfizer or Moderna’s vaccines to people with weakened immune systems on Aug. 12, according to the CDC.