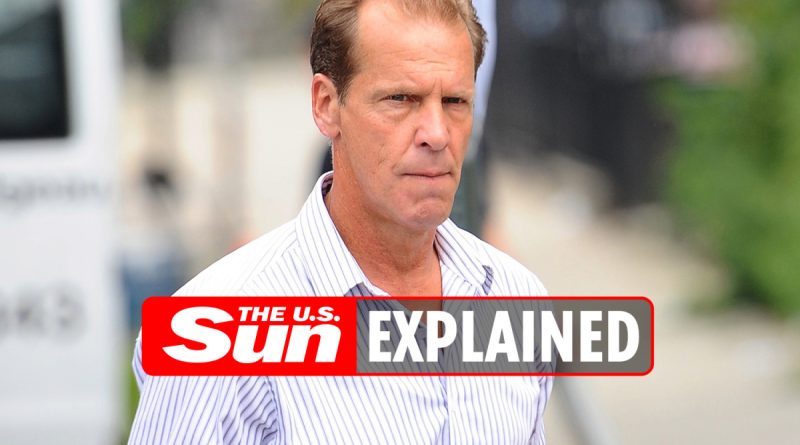 The Aiello family is mourning the loss of one of their own as the son of the late actor died on July 26, 2021.

Who is Danny Aiello’s son Rick?

Rick Aiello was one of four children that Danny Aiello and Sandy Cohen had.

Rick got his first role in 1984 in Silent Madness.

He is most famously known for his roles in Do the Right Thing, Twin Peaks: Fire Walk with Me, Sex and the City, and A Brooklyn State of Mind.

How did Rick Aiello die?

TMZ reported on July 27, that Rick had died after a battle with pancratic cancer.

According to his mother, Sandy, he passed away Monday night surrounded by loved ones at a hospital in Warwick, New Jersey.

TMZ reported that he had been battling with the illness for over a year and a half.