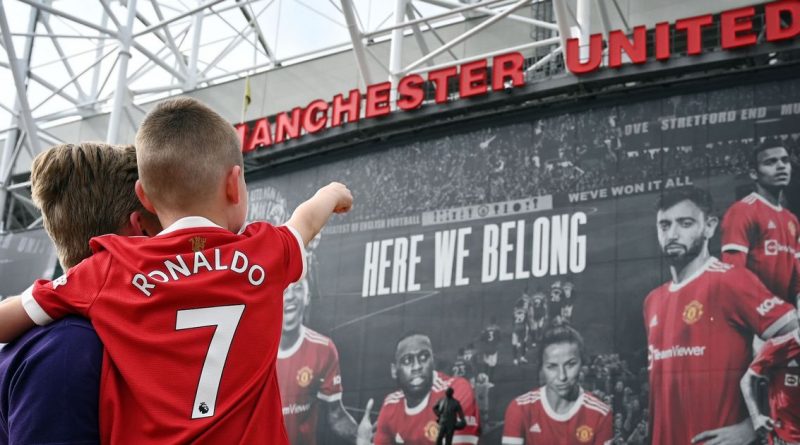 
Ronaldo has reclaimed Manchester United’s iconic No.7 shirt and fans are desperate to get their hands on one of his jerseys ahead of his second debut for the club

Cristiano Ronaldo has returned to Manchester United and reclaimed the iconic No.7 shirt.

Avid Red Devils supporters are desperate to get their hands on one of his jerseys ahead of his second debut for the club.

The five-time Ballon d’Or winner could line up against Newcastle on Saturday when Ole Gunnar Solskjaer ‘s side welcome Steve Bruce and co to Old Trafford, where fans have been lining up this week to purchase a kit.

Although United will only make around £5 from each shirt sold, the total of how many are expected to fly off the hangers will at least help pay for some of his £12.9 million transfer fee.

Both adult and kids versions of his shirt with Premier League or club printing can be found at the official Manchester United store.

Adidas are currently selling versions for men and women for £75, although you will need to select the personalisation option.

Here is where you can find other ways to buy Ronaldo’s shirt:

If you want to show your support for the Portuguese premier league player returning to English soil, 12 years after departing Old Trafford for Real Madrid in 2009 – here are the places you can buy his No7 shirt from now: 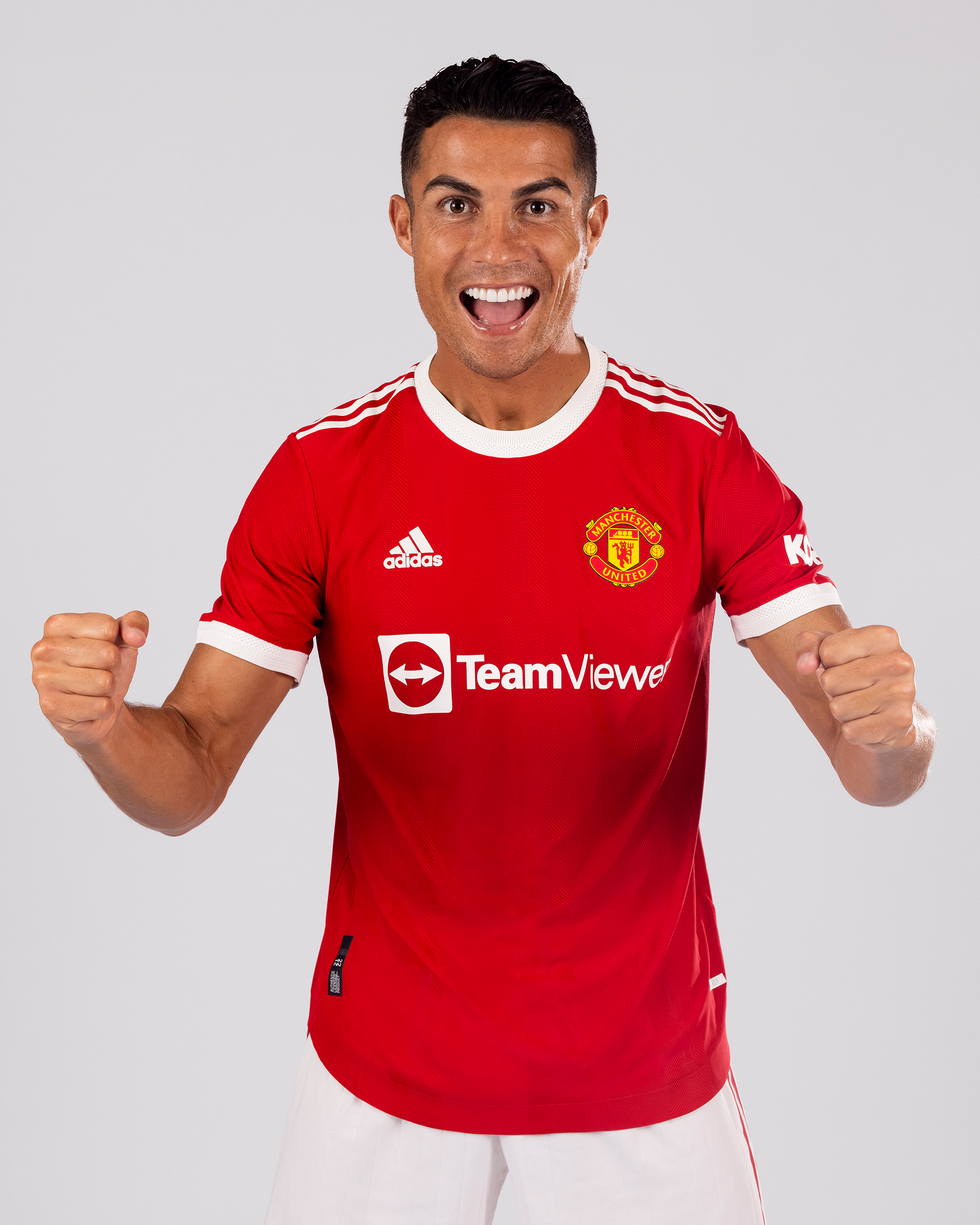 The man himself, fresh of breaking another record at international level, is evidently looking forward to seeing the fans at the Theatre of Dreams again.

After breaking the men’s all-time goalscoring record by netting two trademark headers in Portugal’s recent victory over Ireland, Ronaldo touched down in Manchester and trained with his new teammates.

During his time with his country, he told the club’s website : “Well, the fans is the key of football. Now, with all the stadiums full of supporters, it’s not the same that we had one year ago, those empty stadiums.

“I know they still sing my music which has made me feel even more happy and my commitment is to give everything on the pitch, like I did before, like I do it all the time, and try to do my best, help the team score goals, make assists, win games, and I hope to see them very, very soon.”

Manager Solskjaer added: “Of course the fans have been excited for the last couple of days, we all are of course.

“He has had such a great career and he has been here before.”

He continued: “I played with him, he’s a great player, he is a top human being, he is a top professional, so he will give everybody in the squad and everybody around the club a buzz.”