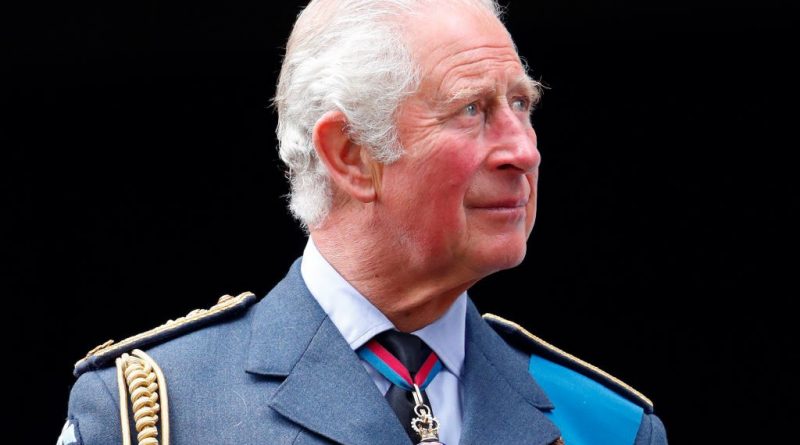 
Charles Mountbatten-Windsor has waited more than 70 years to fulfill the job that he was born to do. With the passing of his late mother, Queen Elizabeth II, on Thursday, the former Prince of Wales has automatically become Britain’s next sovereign. But the process of his coronation, and the national period of mourning that will precede it, has only just begun.

Britain has officially entered a period of national mourning, which will last until the date of the Queen’s state funeral in around 10 days’ time. In the interim period, several ceremonial events will be underway, including the formal accession ceremony for King Charles III at St. James’s Palace on Saturday, where he will formally be proclaimed the new monarch. Although the U.K. parliament and its devolved administrations in Northern Ireland, Scotland, and Wales are now officially adjourned, lawmakers will gather in the House of Commons on Friday and Saturday to pay tribute to the Queen. Flags will continue to be flown at half-mast. The official guidance set out by the British government on Friday said that there is no obligation for major events to be canceled or postponed during the mourning period, though many already have.

While Charles will already be assuming his royal duties as the monarch, including an address to the nation on Friday at 6 p.m. local time, his symbolic accession to the throne, the coronation, will have to wait. This is partly a matter of logistics. Although much of what happens after the monarch’s passing has been meticulously planned, King Charles III’s coronation will require even more detailed planning.

The event, which is set to be televised as Queen Elizabeth II’s was, involves more than a thousand years of tradition and is expected to be attended by world leaders and representatives of the Commonwealth. But the event is also expected to be shorter and less expensive than that of Queen Elizabeth II’s in 1953, according to The Telegraph, a decision that may reflect the Royal Family’s desire to reflect a more modern, slimmed-down monarchy. A modest coronation could also be seen as more appropriate given the ongoing cost-of-living crisis in Britain, which has prompted the British government to announce a major economic intervention to keep energy prices down during winter. (Unlike royal weddings, the coronation is paid for by the British government.)

While the coronation is a highly symbolic event with plenty of pomp and pageantry, it is also considered a “solemn religious ceremony,” according to the Royal Family. The event will be held in Westminster Abbey and will be conducted by the Archbishop of Canterbury, the principle leader of the Church of England, of which King Charles III is now its spiritual head.

But it’s also a matter of sensitivity: With the nation still grieving Queen Elizabeth II’s passing, it could be seen as inappropriate to hold the coronation too soon after her death. The Queen waited a full 16 months after her accession to the throne for her coronation to take place. Although no date has yet been set for King Charles’ III coronation, it does have an official code name: Operation Golden Orb.