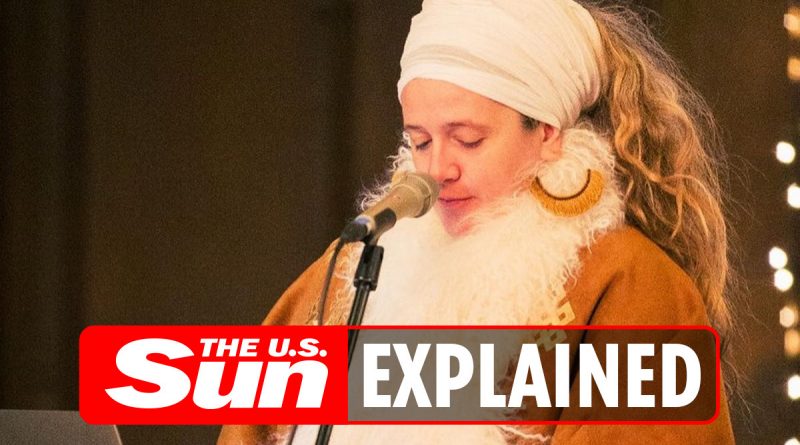 RENOWNED Yoga teacher Guru Jagat, who was known for inspiring some of the biggest faces in Hollywood, has sadly passed away at the age of 41.

Here’s what we know about the sudden death.

The news regarding her demise was shared by Colleen Wachob, the Co-CEO of MindBodyGreen on August 2.

The statement revealed that the spiritual leader died on August 1.

Who was Guru Jagat?

Guru Jagat, a Sanskrit name that translates to “Bringer of Light to the Universe”,  was a businesswoman and a teacher who was known for infusing Kundali Yoga techniques into different aspects of her life.

She founded RA AM Institute, located in Los Angeles, New York, and in Spain.

She was also the author of the bestselling book Invincible Living. Guru Jagat made an advent into the fashion industry in 2019 and presented her collection of gowns at the Paris Fashion Week.

Besides her accomplishments in the world of Yoga and fashion, Guru Jagat did guest lectures at Harvard Divinity School, started her own business school and launched RA MA Records.

She is survived by John Wineland, who is a motivational speaker. It is unclear if they were married.

What was Guru Jagat’s cause of death?

Colleen has revealed in a statement that Guru died “suddenly from a pulmonary embolism.”

“Jason and I are heartbroken by the loss of someone who has left an incredible legacy in the well-being world and was a life-changing visionary to so many leaders and experts,” the memorial message further read.

“She touched so many lives, including ours. Our thoughts and prayers are with all of those who are mourning a friend, mentor, and guide this week.

“Loss is always painful—especially one as sudden as this. For guidance on how to move forward.”

Guru Jagat, during her journey as a Yoga instructor, had gathered the following of celebrities like Kate Hudson, Alicia Keys and Kelly Rutherford.