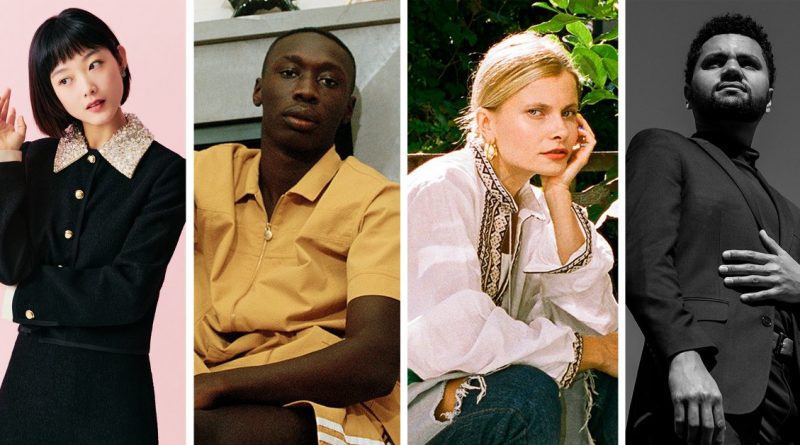 
In his beautifully crafted new history of Abraham Lincoln, Jon Meacham takes care to note that America’s 16th President “cannot be wrenched from the context of his particular times.” But he is well aware that a book about America’s most searing period of division, published in 2022, cannot be wrenched from its time either. As he writes in this issue, Lincoln, in both his triumphs and his failings (“I love him not because he was perfect but because he was not and yet triumphed,” wrote W.E.B. Du Bois), holds many lessons for our own moment of acute polarization—above all, the essential role of leaders of conscience. While “the prospect of great armies forming and clashing in the continental U.S. is blessedly remote,” Meacham writes, “we do ourselves no favors by pretending that somehow everything will just work out.”

Lincoln, though he declared himself “an old man” as he struck out for Washington, was only 52 at his first Inauguration; the incoming Speaker of the House was 38. Today, the nation’s capital has become in many respects a gerontocracy, with record numbers of leaders across every branch of government well into their 70s and 80s, even as more than half the population they represent is younger than 40. Among them is 25-year-old Maxwell Frost. A few months ago, Frost was an Uber driver. Now, after winning his primary in a solidly blue Florida district, he is poised to become the youngest member of Congress.

Frost epitomizes many of today’s young leaders, with a platform drawn from his own experiences, including as a March for Our Lives organizer against gun violence. He is one of the extraordinary people featured in this installment of TIME’s Next Generation Leaders list, made possible by our partners at Rolex. “It’s remarkable to see how these young people are drawing on personal experiences to lead in a unique way,” says TIME senior editor Emma Barker, who oversees this project, now in its ninth year.

Ukrainian music producer Daria Kolomiec started her popular podcast, Diary of War, after being moved by the traditional songs her neighbors sang in a bunker as bombs dropped around them. Arun Krishnamurthy, who got his start pulling trash from a local pond in India, built a foundation with 20 full-time staff and 60,000 volunteers that has cleaned 185 lakes. American writer Adam Silvera shot to literary renown with young-adult novels that normalize LGBTQ relationships. Arsenal soccer star Bukayo Saka is taking the sport to new levels despite experiencing a torrent of racist fury on social media last year. Khaby Lame, a laid-off factory worker who immigrated to Italy from Senegal, became the most followed TikToker in the world this summer, making people laugh at a moment we all surely need to.

We hope you find inspiration in their stories.