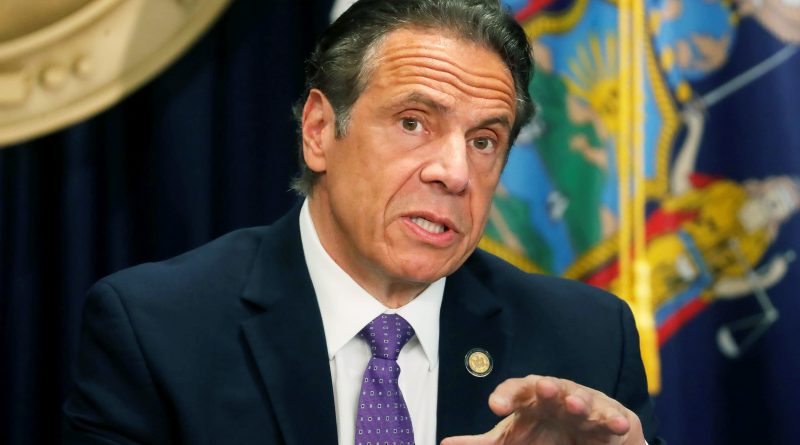 Westchester County’s district attorney said Wednesday she plans to conduct an inquiry into the alleged sexual misconduct by New York Gov. Andrew Cuomo that occurred in her jurisdiction.

That DA, Mimi Rocah, in a letter obtained by NBC News asked New York Attorney General Letitia James to send her materials related to one of the 11 women who in an official report accused Cuomo of sexual harassment.

That complainant was a state trooper on the governor’s protective detail, the report alleges.

“According to the report, one of the complainants, identified as Trooper #1, indicates that certain conduct of the Governor occurred in Westchester County,” Rocah’s letter said.

“As such, while the report found that Governor Cuomo’s actions violated state and federal civil statutes, I believe it is appropriate for my Office to conduct a further inquiry to determine if any of the reported conduct that is alleged to have occurred in Westchester County is criminal in nature,” Rocah wrote.

Cuomo on Tuesday denied inappropriately touching anyone or making any inappropriate sexual advances. The governor’s office did not immediately respond to CNBC’s request for comment on Rocah’s letter.