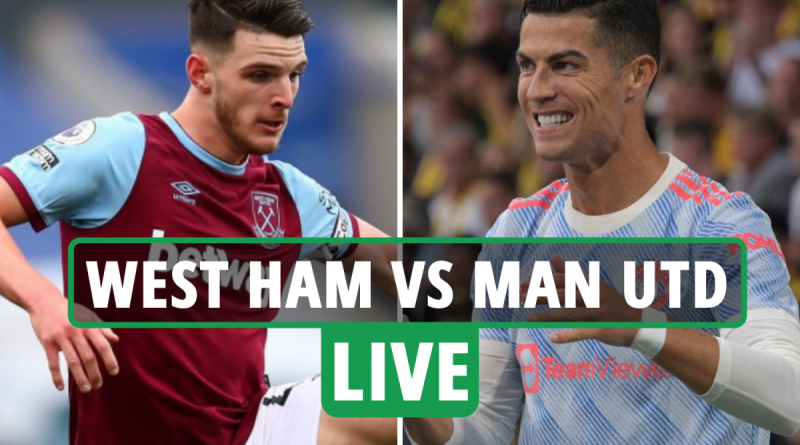 The Hammers have picked up where they left off last season, and find themselves unbeaten after four games of the new campaign for the first time in 22 years.

However, David Moyes will be without top scorer Michail Antonio for today’s visit of his former club after the forward picked up a late red card in last weekend’s goalless draw at Southampton.

And the West Ham boss may have to rotate his squad further following an impressive yet gruelling Europa League win in Croatia on Thursday.

Winston Reid aside, the Londoners have a clean bill of health, and will believe they can produce a performance and result that would lift them above their opponents.

The return of Ronaldo remains the hot topic at Old Trafford despite United slipping up against Young Boys in the Champions League on Tuesday.

The 36-year-old sensation opened the scoring again to make it three goals in two appearances since his homecoming, only for Jesse Lingard to hit the self-destruct button in stoppage time.

The Red Devils may have succumbed to defeat in Switzerland, but their domestic record on the road is astonishing.

United are currently on a Premier League run of 28 away matches unbeaten, a sequence in which they have kept 13 clean sheets.

Will they stretch it to 29 in East London? Or can the hosts land a hammer blow?

The action gets underway at the London Stadium at 2pm, and we’ll bring you team news shortly as part of the build-up ahead of kick-off.