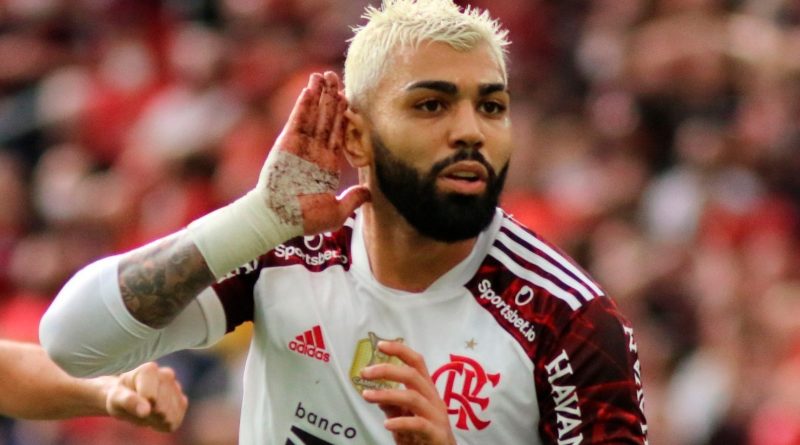 
Gabriel Barbosa is set to tell Flamengo that he wants to leave the club and move to England, with West Ham keen to sign the forward.

The Hammers made an offer to take Barbosa on loan for 18 months – with the option of making the move permanent for €30m (£25m) – earlier this month, and that proposal remains on the table.

However, Flamengo do not want to sell or loan out Barbosa this month. The 25-year-old has scored 104 goals in 147 games for the Brazilian side.

But Barbosa is keen to leave the club and is set to meet with his representatives and Flamengo officials on Thursday, when he will make his desire to move to England clear.

Barbosa is understood to believe that a move to the Premier League could help him cement the role as Brazil’s leading striker ahead of the World Cup this winter.

The forward also believes he has unfinished business in Europe following an underwhelming spell at Inter Milan.

Barbosa spent three and a half years as an Inter player – plus six months on loan at Benfica – between 2016 and 2020, but scored just two goals in only 15 games.

The Brazilian is one of a number of strikers West Ham are interested in this month.

Follow every West Ham game in the Premier League this season with our live blogs on the Sky Sports website and app, and watch match highlights for free shortly after full-time.

Get all this and more – including notifications sent straight to your phone – by downloading the Sky Sports Scores app and setting West Ham as your favourite team.