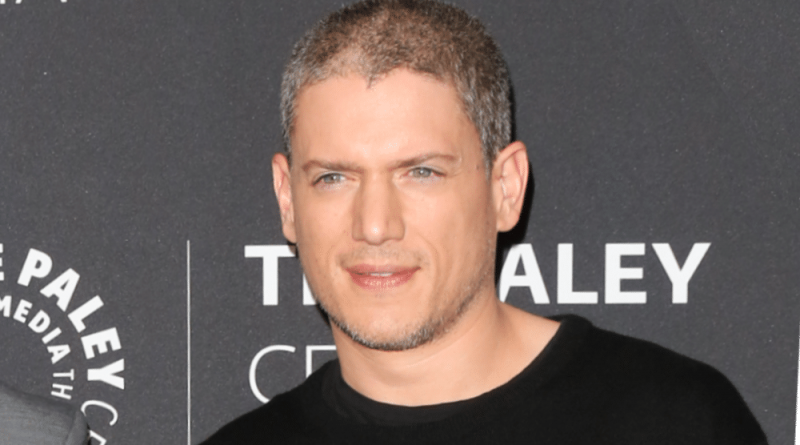 Prison Break star Wentworth Miller has revealed he has been diagnosed with autism as an adult.

The actor, 49, shared the news with his 2.1 million Instagram followers on Monday (26 July), saying the official diagnosis came as “a shock, but not a surprise”.

Next to a blank white square, Miller wrote: “Like everyone, life in quarantine took things from me. But in the quiet/isolation, I found unexpected gifts.

“This fall marks one year since I received my informal autism diagnosis. Preceded by a self-diagnosis. Followed by a formal diagnosis. It was a long, flawed process in need of updating, in my opinion. I’m a middle-aged man. Not a five-year-old.”

He acknowledged his privilege in being able to access a diagnosis, recognising this is something a lot of people are not able to enjoy.

“Right now,” he continued, “my work looks like evolving my understanding. Re-examining five decades of lived experience through a new lens. That will take time.

“Meanwhile, I don’t want to run the risk of suddenly being a loud, ill-informed voice in the room. The #autistic community (this I do know) has historically been talked over. Spoken for. I don’t wish to do additional harm. Only to raise my hand, say, ‘I am here. Have been (without realising it).’”

Wentworth Miller was flooded with comments praising his honesty and welcoming him to the autistic community.

“Got my autism diagnosis at 30 years old and it was a peculiar gift, really,” recalled one. “Your voice about this is so comforting. So, so comforting.”

The Prison Break star, who is gay, is known for his candid social media presence.

Last year he opted to walk away from the Fox action-drama that gave him his best-known role, admitting his decision was in part due to the abuse he gets from homophobic viewers.

“No more Michael,” he told fans. “If you were a fan of the show, hoping for additional seasons… I understand this is disappointing. I’m sorry.

“If you’re hot and bothered because you fell in love with a fictional straight man played by a real gay one… That’s your work.”

He also spoke about the pressure he felt to “erase” his gayness while working on Prison Break, saying that going forward, he was done playing straight men.