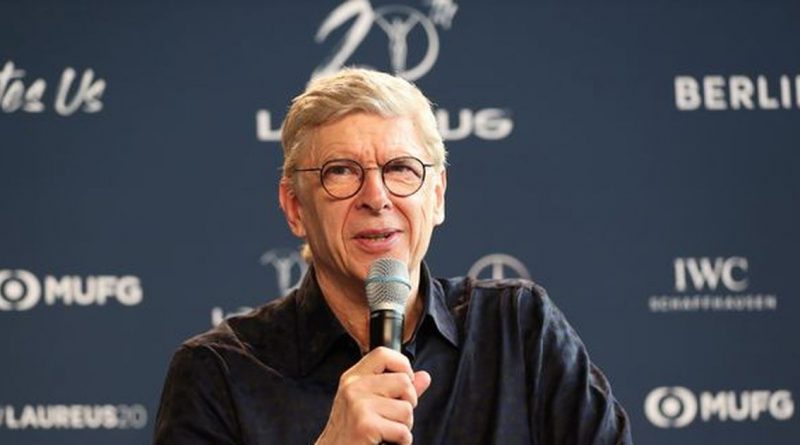 
Wenger left Arsenal in 2018 after 22 years as Gunners boss and has not been back in the dugout since, but his comments since leaving the Emirates hot seat suggest he would consider a return to management

The former Gunners boss has been working as FIFA’s Chief of Global Football Development since 2019 but has admitted he ‘misses’ being a manager.

As well as winning three Premier League titles, Wenger won a record seven FA Cups before stepping away from the Emirates hot seat at the end of the 2017-18 season, allowing Unai Emery to begin his eventually-doomed spell.

Linked with the Switzerland job in July, a position he was close to landing before he rocked up at Highbury to help revolutionise English football, the 71-year-old has hinted that he would be open to being a boss once again and has not officially retired.

Wenger has not ruled out a return to management

Wenger’s comments have continuously ensured that clubs are aware he is at least somewhat open to a return, with football fans unable to rule him out of taking over their club as a result.

“I enjoy daily life now and I have been travelling a lot recently all over the world,” the Frenchman stated. “I am enjoying a little bit less pressure, and more freedom as well. But I miss the competition.”

A year later, he claimed the conditions for a return would have to be “optimal” in order for him to get back on the training ground.

“Every day I want to train, I’ve been doing this all my life,” Wenger told Europe 1.

“I’m 70 years old, I gave a lot. Should I play Russian roulette a bit, even when it comes to my health? I can’t do things by halves, so I ask myself this question.”

“It will be in conditions that I consider optimal,” he revealed. “Otherwise, I will not do it.”

Despite his role having great importance, notably leading the campaign for a biannual World Cup, Wenger admitted his current role is not as stimulating as coaching.

“I smelled the grass every morning, and today I am more in muffled, administrative environments, and in offices. So, obviously, I feel a bit of an intruder in there.

Wenger stepped down in 2018 and allowed Emery to take over, who was sacked within 18 months
(

“[But] I want to create the most efficient analysis centre in the world at Fifa. I know it is very ambitious, but you will see that at the World Cup in 2022 we will produce match analyses that will be extremely efficient.”

He continued: “I’m in the process of hiring a lot of people at this level right now, and I think there is still a lot of progress to be made in the way we see football.”

Current gaffer Mikel Arteta is enduring a difficult time at the Emirates and their struggles have prompted Wenger to discuss a potential return to north London on BILD Live.

“I’m 71. I’ve given this club the best years of my life,” he said, seemingly with the aim on keeping speculation to a minimum.

“Today the club is in good shape. They had two tough games, the team has potential and I hope they can come back.

Wenger added: “At the moment I’m just a fan.”

Supporters were generally dissatisfied with Arsenal’s plummeting direction under their legendary boss in his final years, but things have hardly improved.

The Gunners are enduring a season without European football for the first time in 26 years and have lost their opening three top-flight-matches, failing to score in each of them.

Certainly a romantic suggestion, it would be hard to argue that the conditions are “optimal” for a return at the Emirates, although his love for the club could act as a compromise amid their troubles.

Arteta is adamant he can turn things around after being backed with over £150million worth of signings in the summer transfer window and, unlike Wenger did in 2018, will seemingly not voluntarily be stepping aside any time soon.