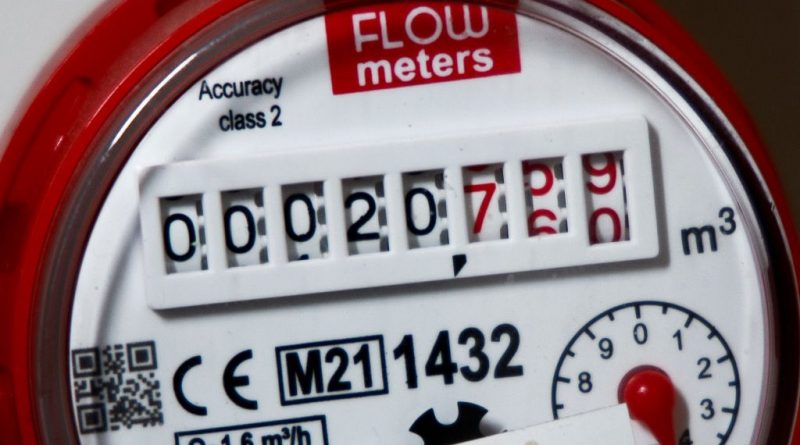 
Russian President Vladimir Putin has been referred to over the years as a man who understands Russia’s leverage and knows how to use it.

But ever since the Russian leader chose to embark upon a war of choice in Ukraine, these perceptions have been torn to shreds. Putin, the so-called chess-master, is in reality a wild gambler who often overestimates Russia’s power and is therefore prone to miscalculating. The world has witnessed this throughout the seven-month war in Ukraine (this month Russia has lost 3,000 square kilometers of territory that it had seized), and it’s seeing it play out in real time as Moscow curtails natural gas to Europe. What looks like a fairly effective way to penalize the West for supporting Ukraine is in reality a risky gambit that will undermine Russia’s long-term economic and geopolitical position (on September 27, the Nord Stream pipeline was reportedly sabotaged).

Over the short-term, Gazprom’s stoppage of the Nord Stream pipeline has Europe scrambling for alternative suppliers. According to the U.S. Energy Information Agency, Russian exports of pipeline natural gas to the European Union and the United Kingdom have plummeted by almost 40 percent since January. Prices gone done by nearly half since the August 26 high but are still up by 372 percent from the same time last year. U.S. officials are concerned about the political impact associated with energy shortages over the coming winter.

Yet the costs of Putin wielding gas as a weapon will outweigh whatever benefits he receives in the moment.

Perhaps most significantly for Russia’s bottom-line, the Kremlin can now forget about Europe as the primary market for its energy supplies. The E.U. has cut its dependence on Russian gas since the beginning of the year from roughly 40 percent of the bloc’s imports to 9 percent today, and Gazprom’s artificially manufactured delays with the Nord Stream pipeline is accelerating the trend. Germany, a country that was relatively naive about the durability of its energy relationship with Russia, is no longer under the illusion that Moscow won’t levy its leverage in the natural gas market to boost prices, reap greater profits, and cause financial pain for Europeans (and by extension, political pressure on European governments). Russia, once viewed as a reliable energy supplier regardless of political differences with the E.U., has destroyed its reputation in a matter of months. Russia is already losing market share as competitors like Algeria, Qatar, and Azerbaijan sign new contracts with the bloc, and a lot of money is being left on the table. If the Russian government’s own projections are accurate, the Kremlin could lose $6.6 billion in tax revenue every single year if the E.U. stops purchasing Russian gas.

Sensing that Russia has burned its bridges with Europe (with the exception of Hungary’s Viktor Orban), the Russian leader is stressing the urgency of diversifying to Asia as an alternative market. The Russian energy industry is trying to do just that. When construction is finished, the Power of Siberia 2 pipeline will connect Siberian gas fields now supplying Europe to China, which already imported 16.5 billion cubic meters (bcm) of Russian gas last year. In early February, Russia and China signed a 30-year deal that would increase the amount of Russian gas exports to Beijing by an additional 10 bcm a year.

Yet Asia is not as lucrative a market for the Russians as Europe is (or more accurately, was). Russia sold in the range of 160-200 bcm of gas a day to Europe in 2021, generating $120 billion in revenue for Gazprom. During the same year, Russian gas exports to Asia were at most one-fifth of what it shipped to Europe. Russia could of course attempt to close the gap by rerouting Europe-bound shipments to Asia, but such a feat wouldn’t be as simple as loading a bunch of vessels with gas and sending them on their way. The Russians would need to undertake a substantial overhaul of their natural gas infrastructure, which is currently designed to service Europe. New pipelines and additional liquified natural gas (LNG) facilities must be built, an expensive proposition for a nation under one of the toughest sanctions regimes in the world.

In the best case scenario, it would take a decade for Russia to recoup in Asia what it lost in Europe—and this assumes Moscow can attract the foreign capital and technology required to get the necessary projects off the ground. Russia relies on Western companies for much of its liquefaction and drilling technology, which are no longer available given the current sanctions and export controls levied against the Kremlin. Indeed, projects like the L.N.G. facility on Sakhalin Island and the Arctic 2 L.N.G. facility in Siberia have grounding to a halt after foreign firms pulled out.

Even if Russia was able to resolve the economic and technological obstacles in its way, Putin would be handing China enormous power in the process. Despite declaring a “no limits” partnership with Moscow, Beijing is a notoriously prickly negotiating partner who isn’t afraid to use Russia’s precarious geopolitical position to its own advantage. In fact, China has done this before, leveraging its economic power and Moscow’s increasing desperation to find alternative markets to negotiate a lower price on natural gas buys through the Power of Siberia pipeline. There are numerous instances in the past where China pulled out of projects or stopped financing them altogether. With Europe largely gone, Putin has few options other than China to turn too—and Xi knows it.

Vladimir Putin’s energy game with Europe has all the makings of another blunder. A man who prides himself on being the 21st century iteration of Peter the Great instead risks leaving Russia weaker, poorer, and more strategically vulnerable than when he came into power.