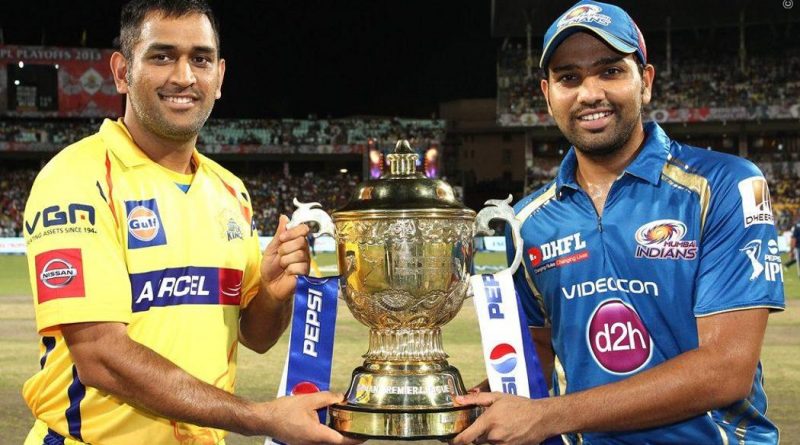 South African legend Shaun Pollock has revealed that the Mumbai Indians (MI) had identified Rohit Sharma as a future captain of the team in the 2011 edition of the Indian Premier League (IPL) as he was very mature even at a very young age.

Rohit Sharma started his Indian Premier League (IPL) journey with Deccan Chargers and he even won the title with the franchise as a player.

However, his true leadership potential came out when he joined Mumbai Indians (MI) in 2011. He replaced Ricky Ponting as MI’s captain in 2013 and led the team to their first championship in the Indian Premier League.

Pollock, while talking about Rohit, said that the MI skipper has delivered a sensational performance for Mumbai Indians by leading them to 5 IPL titles. He added that Rohit has been fantastic for Mumbai Indians just like MS Dhoni has been for Chennai Super Kings (CSK).

“We definitely identified him in the early years as a person who could be a possible captain. He was in our selection panel in the two years that I was there, in 2011 and 2012.

“He was very mature beyond his years in many ways. Whether he was able to do the captaincy or wanted to do it as early as he could, that was going to be the big question.

“But since he’s taken over, he has delivered five titles. He has gone from strength to strength and his performances have been great as well. He’s been fantastic for the Mumbai franchise, as Dhoni has been for CSK,” he told Cricbuzz.

From a leadership perspective, he settled on his own style quite quickly – Shaun Pollock on Rohit Sharma

Former Proteas cricketer added that Rohit after taking over the captaincy from Ricky Ponting settled on his own leadership style quickly.

“From a leadership perspective, he settled on his own style quite quickly. He managed to implement that and stick with that. At the time (he took over), Ricky Ponting was playing at that stage.

“That would have helped a little bit from the thought process perspective. He’s done fantastically well,” he said.

He further recalled that Rohit was well respected in the dressing room despite being one of the youngest players and everyone thought highly of him as a cricketer and as a thinker.

“He seemed a bit unflappable in many ways. He was a character who was very calm in the background. He’d have a few cricketing discussions and the reasoning behind some of the decisions that he suggested be made had some really good cricketing sense.

“He commanded that respect. He played in that T20 World Cup that they ended up winning. He couldn’t have been more than 19-20 at the time. Everyone respected him and thought highly of him as a cricketer and as a thinker as well,” he added.

Also Read: CSK vs MI: There Were Tense Moments In The Middle, We Were A Little Calm And Got The Job Done – Rohit Sharma After 5-Wicket Win Over CSK