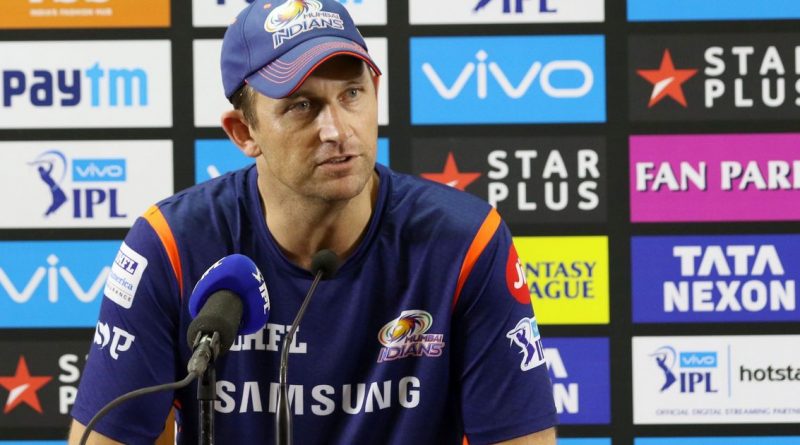 
Mumbai Indians (MI) bowling coach Shane Bond said the IPL 2022 was quite disastrous and they couldn’t perform up to expectations with the new team that they had built in the mega auction.

MI finished at the bottom of the IPL 2022 points table with just 4 wins in 14 matches. Never did they look like the 5-time champions they are and it showed in the way they played the matches.

“It was tough because ultimately every season you go into, you want to win the championship. Given that we had success in recent years meant that the expectations were high.”

“We had a new team and obviously we didn’t perform as well as we should have really in the first half of the tournament. It was a disappointing tournament overall,” Bond said in a chat with Sportskeeda.

“With this group, you would have never known that they have lost eight in a row” – Shane Bond

Rohit Sharma and co. lost their first 8 matches in a row, setting the unwanted record for the worst-ever start to an IPL season by a franchise. However, the morale in the team was still high and Bond said the losses didn’t bring the team down completely.

“The good thing is that the guys were great. Often when you are losing you can splinter and have small groups and have bitchyness. But with this group, you would have never known that they have lost eight in a row.”

“They are a happy group, they work hard. Certainly, some of the young players like Tim David would have got some experience and we should be able to perform a lot better next season,” he went on to add.

Also Read – IPL 2022: He Had Only One Lifeline- Reetinder Sodhi Says Of Hardik Pandya’s Change As An Outcome Of The IPL 2022