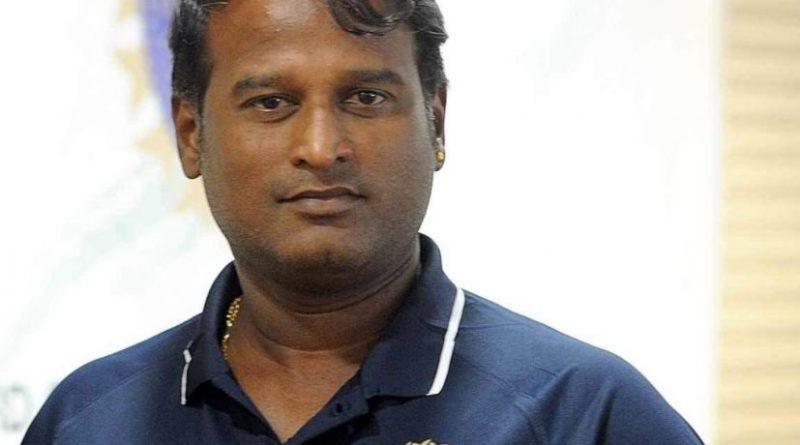 
Starting June 23, India’s women will play Sri Lanka in a three-match T20I and as many ODI series. Harmanpreet Kaur has taken over as the team’s captain, succeeding Indian cricket star Mithali Raj, who retired earlier this month.

India struggled in the ODI World Cup under Mithali Raj’s guidance, failing to produce strong performances. Indian cricket fans desired a fresh path at the time, one that was more in line with the current demands of white-ball cricket.

We Are Looking At Consistency: Ramesh Powar

Ramesh Powar noted in a press conference prior to the series that the team was seeking consistency and to get into the winning habit.

“We are looking for some consistency, we are looking at a winning habit. For that, we all came together as captain, coach, and vice-captain. We have already spoken to the BCCI, and VVS Laxman, who is the head of cricket and there have been a few things going on,” Powar said.

“We are trying to work on our fielding and fitness and take our players to the next level. That is the immediate goal that we are trying to achieve. We want to win World Cups, but it is important that you build a squad which can compete in every condition and against every opposition,” Powar added.

In the absence of the legendary Mithali Raj, who had served the national team for a long time, India had enormous shoes to fill. Mithali was without a doubt one of the best exponents of Indian cricket at the time of her retirement, and she left an indelible legacy in the women’s game.

India will try to win both the T20 and the ODI series as they prepare for the commonwealth games which are to be held in Birmingham.

Also Read: Would Love To Be Part Of This New Regime – Steve Harmison On Selector Job Under Rob Key’s Management