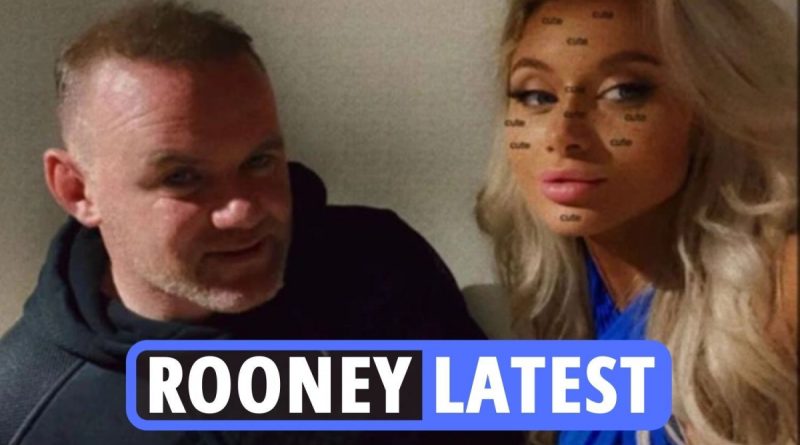 
WHO IS COLEEN ROONEY?

Born April 3, 1986, Coleen Rooney, 35, is probably best known as a football Wag – the other half of former England captain Wayne Rooney.

The 35-year-old was born Coleen McLoughlin in Liverpool, where her dad Tony ran a boxing club. When Wayne first rocketed to sporting stardom she wrote columns for Closer and OK! magazine, talking about fashion and style.

Coleen has in addition been the face of famous brands like George at Asda, Littlewoods, and baby toy company Lamaze.

She recently hit the headlines after winning the latest round in the so-called Wagatha Christie battle with Rebekah Vardy.