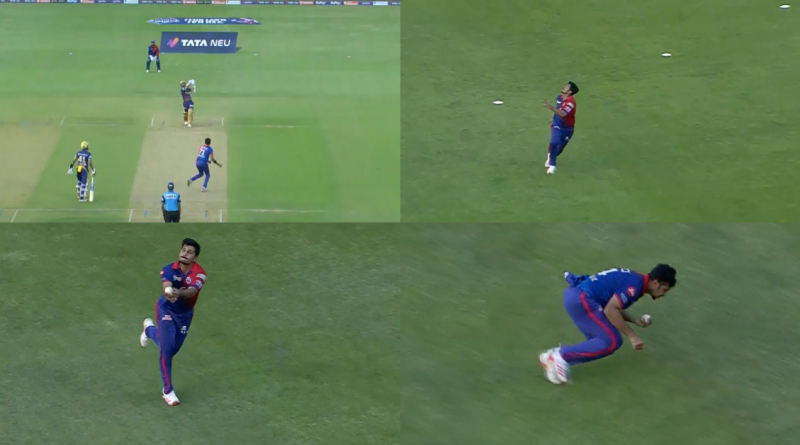 KKR was set a target of 216 on a good batting surface courtesy of fifties from Prithvi Shaw and David Warner. In response, Venkatesh Iyer provided a quick start before being dismissed.

Rahane was slow to get off the blocks and he was struggling to time the ball. His misery was put to an end by Khaleel Ahmed, who has taken both the wickets so far. He saw the back of Rahane with a back of a length ball which the 33-year-old could only top-edge.

Shardul ran back from mid-on and fumbled on a couple of occasions before gobbling it up. Delhi was in the driver’s seat as the required rate began shooting upwards. However, KKR still has plenty of power-hitters in their lineup.