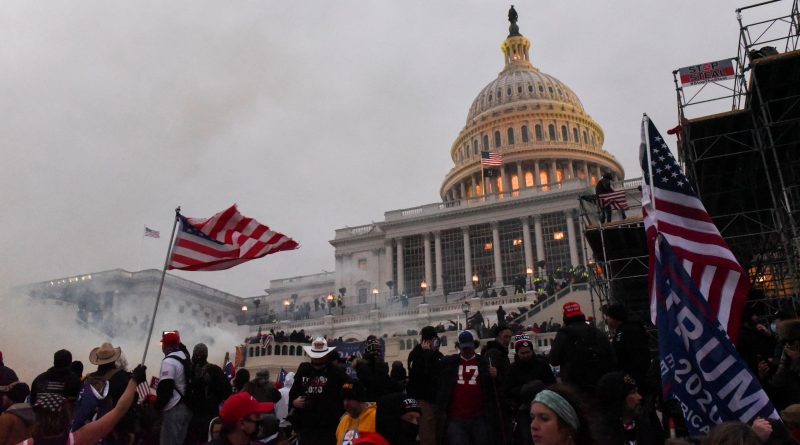 [The stream is slated to start at 9:30 a.m. ET. Please refresh the page if you do not see a player above at that time.]

The House select committee investigating the deadly pro-Trump invasion of the U.S. Capitol will kick off its first hearing Tuesday with testimony from four law enforcement officers who responded to the attempted insurrection on Jan. 6.

Homeland Security Chairman Bennie Thompson, D-Miss., and Rep. Liz Cheney, R-Wyo., will give opening statements at the start of the hearing on Capitol Hill.

Cheney and Rep. Adam Kinzinger of Illinois, both vocal critics of former President Donald Trump, are currently the only Republicans on the nine-member panel. Cheney was stripped of her leadership role after she refused to stop criticizing Trump for spreading the lie that the 2020 election was rigged to favor President Joe Biden.

House Minority Leader Kevin McCarthy, R-Calif., submitted five Republicans to be added to the select committee, but withdrew all their names after House Speaker Nancy Pelosi, D-Calif., rejected two of his picks.

McCarthy and other Republicans — including Indiana Rep. Jim Banks, whom Pelosi vetoed from serving on the panel — have started suggesting that Pelosi may in some way be responsible for the events of Jan. 6.

“It’s unfortunate we start with a committee chair who will tell us, ‘Everything’s on the table, except for the speaker’s office,'” McCarthy said Tuesday morning.

Ahead of the hearing, Cheney told ABC News, “There are some in my party, including Leader McCarthy, who continue to act as though this is about partisan politics.”

Cheney has previously suggested that one of McCarthy’s rejected picks for the panel, Jim Jordan of Ohio, may be a material witness in the probe.

In the interview with ABC, Cheney also declined to rule out the prospect of McCarthy or Trump being subpoenaed. “The committee will go wherever it needs to go to get to the facts,” she said.