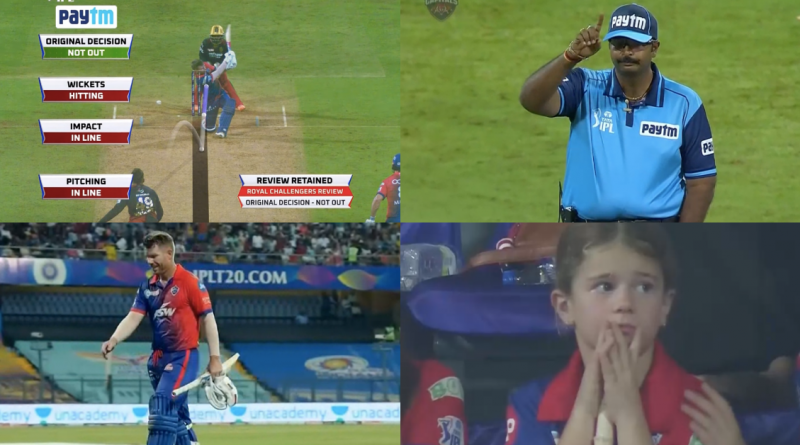 David Warner played a brilliant inning as he scored 66 runs off 38 balls. He hit his 2nd consecutive 50 of the season. He was dismissed by Wanindu Hasaranga in the 12th over and his daughter seemed upset by her dad’s dismissal.

David Warner looked in ominous touch but in trying to hit a switch hit against Hasaranga he was trapped in front of the wicket.

Although David Warner’s daughter seemed clearly upset by her father’s dismissal, Warner played an impactful knock and kept his side in the chase.

David Warner and Prithvi Shaw gave DC a flying start as they raced to 50 in 4.4 overs in response to Royal Challengers Bangalore’s 189.

But once Shaw got out, DC struggled to keep the same run rate going as Mitchell Marsh struggled to find his timing.

It was all David Warner in that partnership between the two Australians. Mitchell Marsh just could not connect the ball despite trying his best. The rustiness was clear while he was batting in the middle.

Earlier in the day, RCB were struggling at one point as they had lost 4 wickets for 75 runs but the 50s from Glenn Maxwell and Dinesh Karthik took them to the huge total of 189. 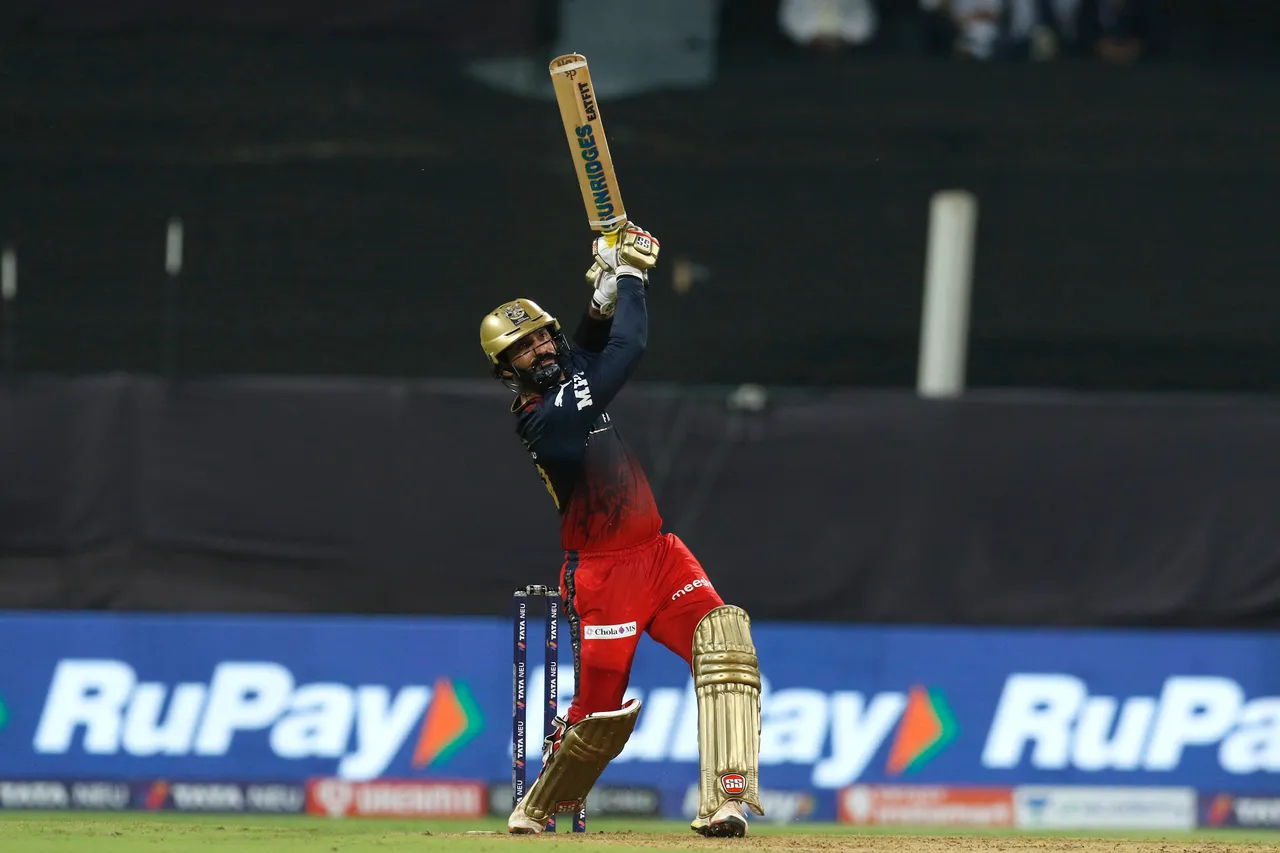 Dinesh Karthik especially was at his destructive best in the death over as he took Mustafizur to the cleaners in his last over. He was well supported by Shahbaz Ahmed in the end as they both combined together for a partnership of 90+ runs.

Nevertheless, in what was a gruelling contest between the two sides, the reaction of Warner’s daughter after his wicket tells us all about the emotions that a game of cricket carries with it itself.

DC vs RCB: Watch – David Warner’s Daughter Gets Upset After Her Father Gets Dismissed vs RCB:

Also Read: GT vs CSK: Hardik Pandya Has A Relaxed Approach Towards The Game: Lockie Ferguson