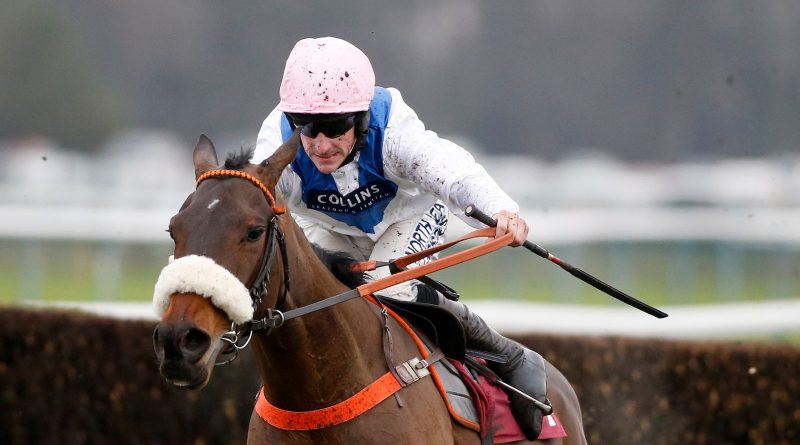 Christian Williams reports Waiting Patiently to be in good form as the 11-year-old bids to get back on track in the Fleur De Lys Chase at Lingfield on Sunday.

The Grade One-winning chaser was pulled up in the Betfair Chase at Haydock on his first start since moving from Ruth Jefferson’s stable in North Yorkshire to Williams’ base in Glamorgan.

Williams has been happy with Waiting Patiently’s preparation and is looking forward to the £150,000 contest for which there are 13 entries.

“Obviously we were disappointed at Haydock. He never really jumped or travelled. He galloped into the first fence and it didn’t go for him after that,” Williams told Sky Sports Racing.

“He seemed well before the race and came out of the race OK. We’ve just tweaked a few things. He’s entered for Lingfield on Sunday and we’re hoping for a nice positive run.

“It looks perfect for him. It’s good prize money and we need plenty of runners when they put the prize money on. It looks a very competitive race.

“We worked him this morning with Cap Du Nord, Five Star Getaway and a nice juvenile hurdler we got from France. He worked as well as he always works so we’re looking forward to running him.

“I hope he can put that run behind him. You try to be as positive as you can. He was showing good bits of work before he went to Haydock, so hopefully we can put a line through that and see how we get on.”

Among the 12 possibles are Olly Murphy’s pair of Brewin’upastorm and Hunters Call, the Gary Moore-trained Goshen and Paul Nicholls’ Miranda.