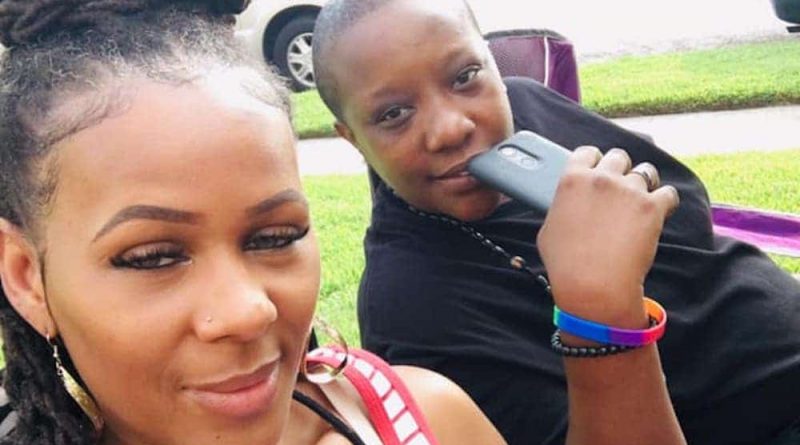 A queer couple killed in a Virginia mass shooting while trying to protect their daughter have been remembered as “loving” and a “big part of the community”.

Nicole Lovewine, 45, known to friends and family as “Pookie”, and her partner Detra Brown, 42, were shot dead in Norfolk, Virginia, on Wednesday (3 November).

According to The Virginia Pilot, a group of adults and children, residents of Norfolk’s Young Terrace community, were socialising after work when a car pulled up.

Lovewine’s 19-year-old pregnant daughter exited the vehicle, but was followed by her boyfriend, Ziontay Palmer, who proceeded to shoot her in the shoulder.

Brown and Lovewine rushed to her aid, and were shot by Palmer at point-blank range.

Palmer also shot two of the couple’s neighbours, one of whom, Sa’idah Costine, died from her injuries.

The second woman and Lovewine’s daughter remain in hospital, and are fortunately expected to recover.

Palmer is currently in police custody, charged with three counts of second-degree murder, two count of malicious wounding and five counts of use of a firearm in commission of a felony.

Burt McManus, a bartender and manager at the local Virginia queer bar 37th & Zen, where Lovewine and Brown were regulars, told WKTR: “They loved to dance. That’s what I really loved about them.

“They would love to come and sing karaoke. They came out every Wednesday, like our shrimp night. They were just a big part of our community.”

McManus added: “I can see them rushing to the scene, probably, even if it wasn’t her daughter because that’s who they were.”

Lovewine leaves behind three other children, and her sister also told the local news station: “She had the most beautiful spirit. She was an outgoing, loving person. [She would] do anything for anybody. I’m proud to be her sister.”

She added that Lovewine’s death is a “tragedy that we will never, ever get over”, and said: “We just want justice served, because she did not deserve to go out like that. She’s going to be dearly, deeply missed.”