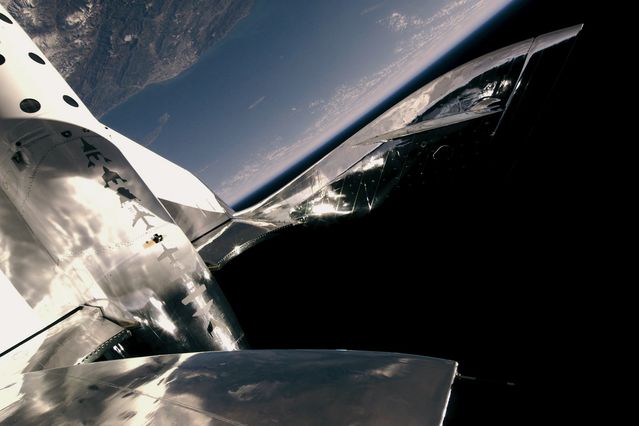 is plummeting Thursday after the company announced plans to raise new capital.


Dow Jones Industrial Average
are down 0.8% and 0.1%, respectively.

The company announced Thursday it would raise $425 million to $500 million in convertible debt. The cash received will be used to build out its fledgling business, adding space ports and ships that will eventually ferry tourists to the edge of space and back. For now, Virgin Galactic is essentially taking presales and hasn’t commenced commercial operations yet.

Along with the preliminary debt filing, the company announced results for the year ended 2021. Virgin Galactic ended the year with about $933 million in cash on the balance sheet. The company burned through about $68 million in the final three months of the year.

The free cash flow is a little better than Wall Street was projecting. That’s good news. But raising more capital adds interest expenses, and investors are concerned that the debt might one day convert to stock, diluting existing shareholders.

Virgin Galactic management is aware of the risk of dilution. Part of the proceeds from the new debt sale will be used to finance capped call transactions, which are designed to limit the amount of new stock issues upon debt conversion. Capped call transactions have been used in several recent convertible-debt offerings.

Cannacord analyst Austin Moeller spoke with Virgin Galactic management Thursday. He got details of the debt deal, but he also found that there was no change in the company’s timeline for commencing commercial operations. “The current schedule to initiate passenger space travel in Q4/22 was maintained,” wrote Moeller in a report.

Virgin Galactic stock tumbled almost 17% in mid-October after the company announced delays to its commercial-flight timeline. Galactic needed to work on its flight technologies.