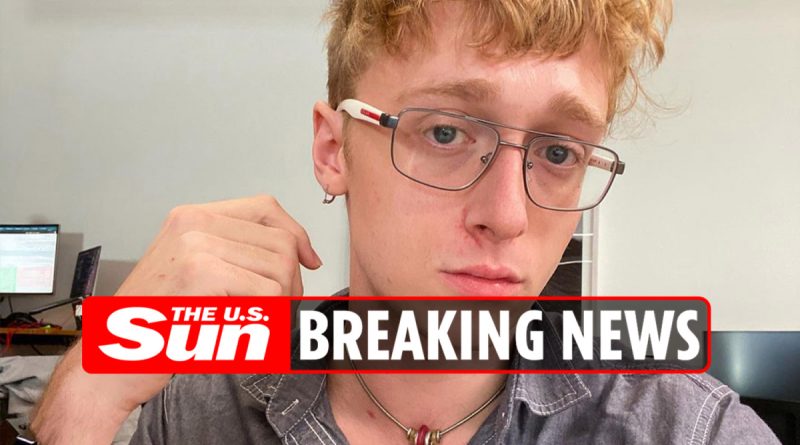 
VINE star Adam Perkins took fentanyl, alcohol, and cocaine before his death, according to a report on Wednesday.

The Los Angeles County Coroner revealed the popular Vine and TikTok star died in a property in LA in April, but said at the time it was still determining his cause of death.

Perkins was wildly popular on the two video social media apps, especially after posting a Vine showing himself in a bathroom mirror saying “hi, welcome to Chili’s.”

His twin brother Patrick announced his death on social media, but said he was not sharing how his brother died.

The two grew up in the sunny state, with their dad Lars working as a tech entrepreneur who sold photo sharpening software to Google in 2004.

Their mom Susan is a British actress. Their family also has property along the west coast, in LA, and in Maine, but it still is unclear if he was living alone at the time of his death.