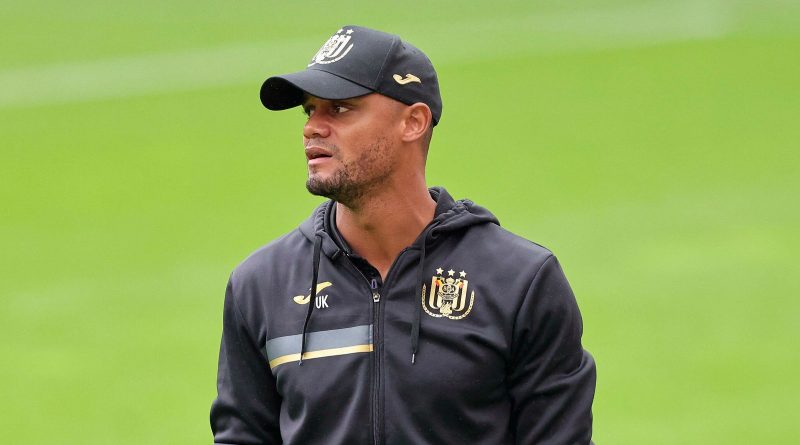 The 35-year-old former Manchester City skipper said some of his players and staff were also targeted.

“I leave this match disgusted. My staff and I were insulted during the whole game. Racist insults that were aimed at the players too,” Kompany told broadcaster Eleven.

“The day ends badly. I’m going to get together with my staff and the people who matter to me. We should not still have to go through this.”

“These individuals are not representative of the values and norms of our club and have no place in Jan Breydel Stadium,” the club tweeted.

Anderlecht defender Wesley Hoedt said the abuse was “not part of football”.

“Things like this don’t belong here. Of course, we can’t change that much, but it has to come from the Pro League and the people themselves,” Hoedt said.

Belgium international Romelu Lukaku called for a response from the football authorities.

“An icon like Vincent Kompany has been insulted because of his skin colour … Enough is enough … take real action now,” the Chelsea forward wrote on Instagram.

If you see a reply to Sky Sports posts and/or content with an expression of hate on the basis of race, colour, gender, nationality, ethnicity, disability, religion, sexuality, age or class please copy the URL to the hateful post or screengrab it and email us here.