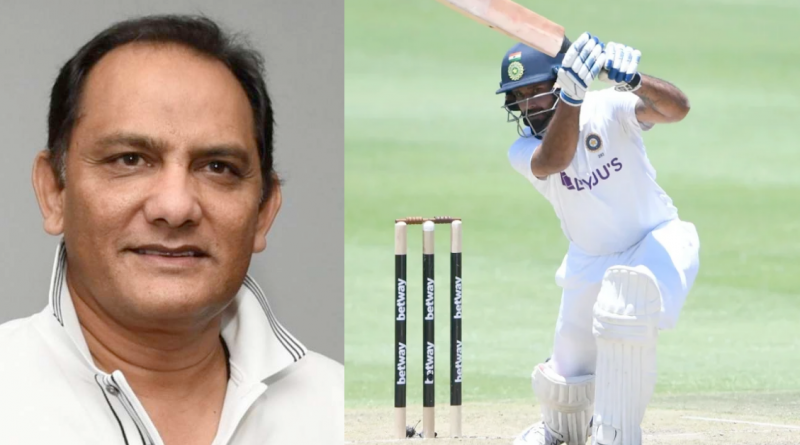 Vihari has taken up the hole left by Ajinkya Rahane’s exclusion but he cannot rest easy since Shreyas Iyer is breathing down his neck. In order to assure himself of a spot, Vihari needs to score centuries.

“It’s very important for him to get the big scores. He has to score hundreds to grab the chance. Scoring only 50s and 60s is not really going to help him. He is an outstanding player. But you can play for India for a long time only when you get the big runs consistently,” Azharuddin was quoted as saying to Khaleej Times.

Azharuddin noted that Hardik Pandya‘s return to fitness spells good times for the Indian team but he was unsure whether the younger Pandya brother could keep it up. If he does, he is a huge asset to the white-ball squad.

“He has the ability, he has done well for the Indian team, but because of the injuries, he was not in the team consistently. He has come back now, he is bowling his four overs. How long he will bowl we really don’t know. But we definitely want him to bowl since he is an all-rounder.” “In the IPL final (against Rajasthan Royals), he completely changed the game, three wickets in four overs, then he scored 34 quick runs. He is a good talent, just needs that consistency,” he further mentioned.

Hardik recently led Gujarat Titans to their maiden IPL trophy in their debut season by defeating Rajasthan Royals by 7 wickets in the grand final.