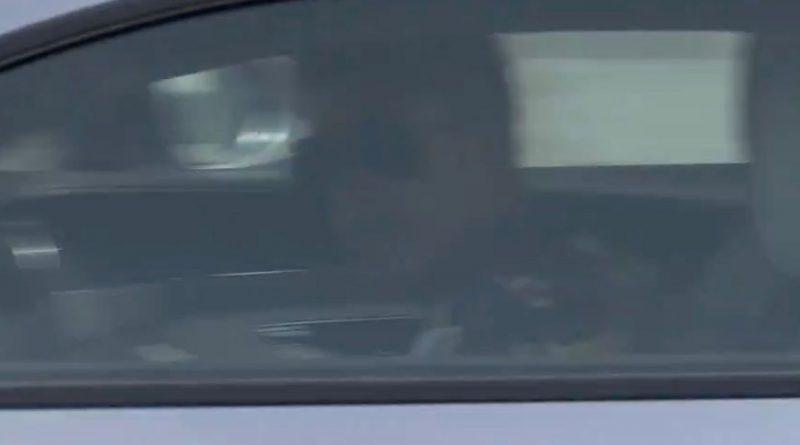 The France international is Ole Gunnar Solskjaer’s top transfer priority this summer after agreeing a deal to sign Jadon Sancho.

United have yet to confirm the arrival of the Borussia Dortmund forward, but it is believed a medical has been completed with just the announcement left to come.

That leaves a central defender now at the top of Solskjaer’s wishlist as he looks to build a side capable of competing for the Premier League title.

However, Mirror Football understands that there is a £10million disparity between what Madrid are demanding for the France international and what United are willing to pay.

Talks are ongoing between the two clubs, but Madrid are holding out for a fee of £50million, while United are only willing to pay £40million.

The 28-year-old has just one year remaining on his current deal at the Santiago Bernabeu and after rejecting an extension it appears highly likely that he will complete an exit before the window closes next month.

Old Trafford bosses remain hopeful that faced with the prospect of losing him on a free next summer, they will lower their demands and agree to their £40m bid.

Varane has appeared at Madrid’s Valdebebas training camp, where after completing his pre-season medical tests, El Golazo de Gol captured him, driving away from further sessions.

Carlo Ancelotti’s squad assembled earlier this month, with those competing in the latter stages of Euro 2020 allowed further recovery time before joining.

David Alaba is set to join his new teammates this week after being officially unveiled as a Los Blancos player following his free transfer.

The Austrian replaced Sergio Ramos as Madrid’s new number four and he admitted that he would love to play with Varane in the upcoming season.

“Varane? Yes, I would like to (play with him), of course,” he said at his first press conference as a Real Madrid player. “He has had many years as an excellent centre-back…great.”

A report in Marca on Monday outlined that Varane would return to Madrid’s training facilities this week but that this was not an indication he would be remaining at the club for the upcoming season.

Nacho Fernandez and Eder Militao are other options in the centre of defence for Madrid, who have also promoted Victor Chust to their senior ranks.

Varane is a boyhood Manchester United fan and could provide Harry Maguire with a long-term partner at the heart of their defence.