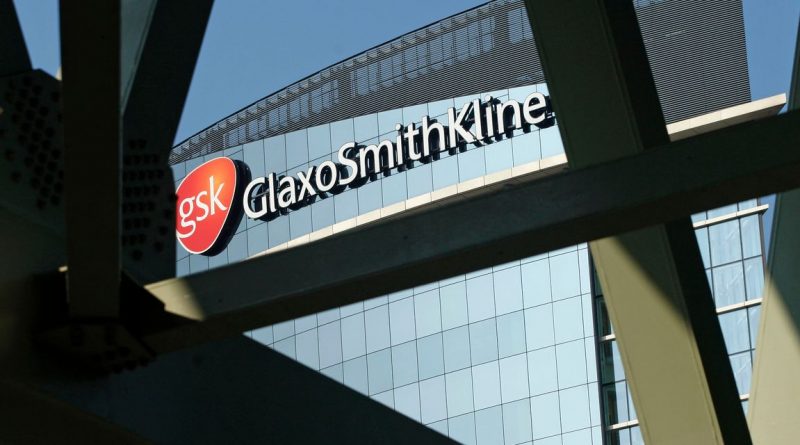 
Unilever shares slumped Monday as the consumer products giant suggested it might increase its offer for GlaxoSmithKline’s consumer health unit.

fell 7% as Glaxo revealed it’s rejected a £50 billion ($68 billion) offer, while Unilever said the unit might be a “strong strategic fit” and said “there can be no certainty that any agreement will be reached.”

Analysts at UBS said Unilever’s operational difficulties are the result of its challenging product category rather than subpar execution, and “we therefore believe that a transformational deal remains Unilever’s fastest way out of its current operational predicament.” But they added the magnitude of the offer was about half of its market cap, and done from a position of weakness following a year of share-price underperformance.

shares by contrast rallied 4%. Glaxo is the majority owner of the consumer health unit, and its partner Pfizer has a 32% stake.

Other U.K. stocks were generally stronger with U.S. markets closed in observance of the Martin Luther King Jr. holiday.

rose 3% after saying fiscal year operating profit will be in line with current guidance after volumes rose 47% on a 4% increase in average selling price.