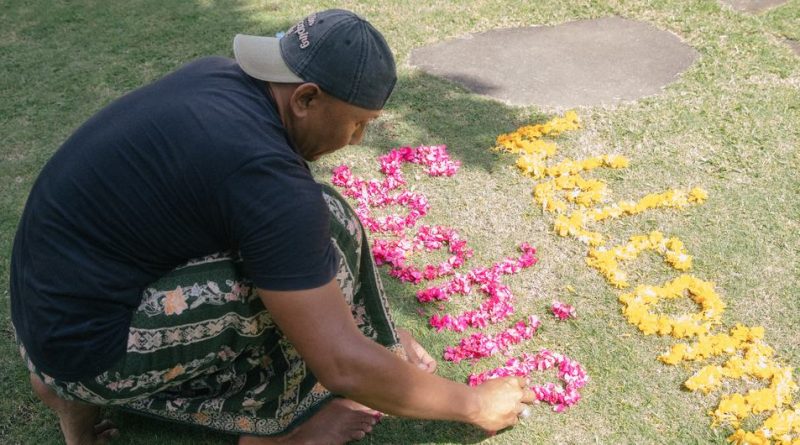 
The UN World Tourism Organization (UNWTO) released encouraging news on Monday, with its latest World Tourism Barometer, which shows that international tourism arrivals almost tripled in the first seven months of 2022 (compared to the same period in 2021).

The agency’s Panel of Tourism Experts expressed cautious confidence for the rest of year, and into 2023, despite the uncertain economic environment: increasing interest rates, rising energy and food prices, and the growing prospects of a global recession, continue to pose major threats to the sector.

In a message released to mark the Day, the UN Secretary-General, António Guterres, hailed tourism’s ability to drive sustainable development, and called for more investment in clean and sustainable tourism, the creation of decent jobs, and for measures to ensure that profits benefit host countries and local communities.

“Governments, businesses and consumers must align their tourism practices with the Sustainable Development Goals and a 1.5 degree future”, said Mr. Guterres, referring to international agreements aimed at keeping global warming in check. “The very survival of this industry, and many tourist destinations, such as Small Island Developing States, depends on it.”

“The restart of tourism everywhere brings hope,” declared Zurab Pololikashvili, UNWTO Secretary-General, in his address at the opening of the official celebrations organized for the Day, in the Indonesian resort city of Bali.

Mr. Pololikashvili described tourism, which employs around 10 per cent of the global workforce, as the “ultimate cross-cutting and people-to-people sector, which touches on almost everything we do.”

To mark the day, UNWTO launched its first World Tourism Day Report, the first in an annual series of updates and analysis of the Organization’s work guiding the sector forward.

The report contains updates on the agency’s activities in key areas including gender equality, sustainability and climate action, tourism governance and investments and innovation.

Representatives of the G20 group of the world’s leading economies, including tourism ministers, will meet in Bali in November. Ahead of the event, UNWTO has produced a set of guidelines for ministers, to enable them to support resilient and sustainable tourist businesses, which take into account human capital, innovation, youth and women empowerment, and climate action.

An independent UN rights expert released a statement ahead of the Day, to call for Governments to ensure that the tourism industry is free from child forced labour, sexual abuse and sexual exploitation.

This, she said, has made children more vulnerable to sale, trafficking and sexual exploitation in the context of travel and tourism, especially in countries that have traditionally relied on the income generated from travel and tourism.