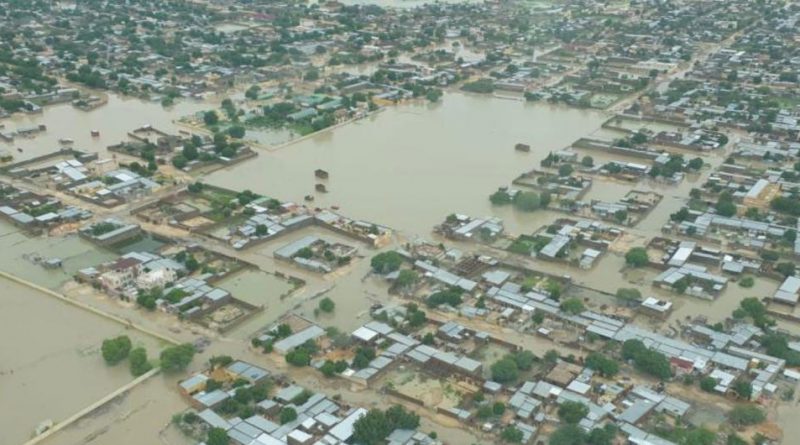 
Human Rights High Commissioner Volker Türk has deplored the deadly use of force against demonstrators, including killings by live ammunition, the Office said in a statement.

Thousands took to the streets in the capital, N’Djamena, and other cities on Thursday, to protest the 24-month extension of the transition to civilian rule.

Some 50 people were killed, including a journalist, and nearly 300 were injured.

“Our Office has also received reports of violence by protesters following the lethal repression, including attacks on property. We call for calm and for all sides to show restraint,” said OHCHR Spokesperson Ravina Shamdasani.

Reports indicate that at least 500 people were arrested. OHCHR has called for all persons detained for exercising their rights to peaceful assembly to be promptly released.

The protests erupted on the day the military were due to hand over power.

Chad has faced a political crisis since longtime President, Idriss Déby, died battling rebels in the north in April 2021.

The military installed his son, Mahamat Idriss Deby, who was supposed to step down on Thursday, but says he will rule for another two years.

OHCHR reminded the Chadian authorities of their obligation to protect and respect human rights, including the right to life, and to ensure that citizens can exercise their rights to peaceful assembly as well as freedom of opinion and expression.

“Defence and security forces must refrain from the use of force against peaceful protesters and ensure that force is not used unless strictly necessary and, if so, in full compliance with the principles of legality, precaution, and proportionality,” said Ms. Shamdasani.

OHCHR also urged the authorities to conduct impartial, prompt and effective investigations into any human rights violations that may have occurred, “including the apparent use of unnecessary or disproportionate force to disperse protests.”

The crisis is occurring as Chad faces flooding affecting one million people. The heavy rains began in July, and 18 out of 23 provinces have been impacted.

Several neighborhoods in the capital are entirely submerged, and people have been forced to flee their homes, UN Spokesperson Stéphane Dujarric said on Thursday.

He added that some 465,000 hectares of agricultural land have been destroyed, which could further aggravate the already critical food insecurity situation in the country.

The UN and partners have so far delivered food, medicine, tents, mosquito nets, solar lamps and other items to some 200,000 people.

“The humanitarian community and Government’s joint flood response plan seeks nearly $70 million to reach 800,000 people, but so far it received only 25 per cent of the funding it needs,” said Mr. Dujarric.

The partners are ramping up efforts to mobilize resources to reach more people.