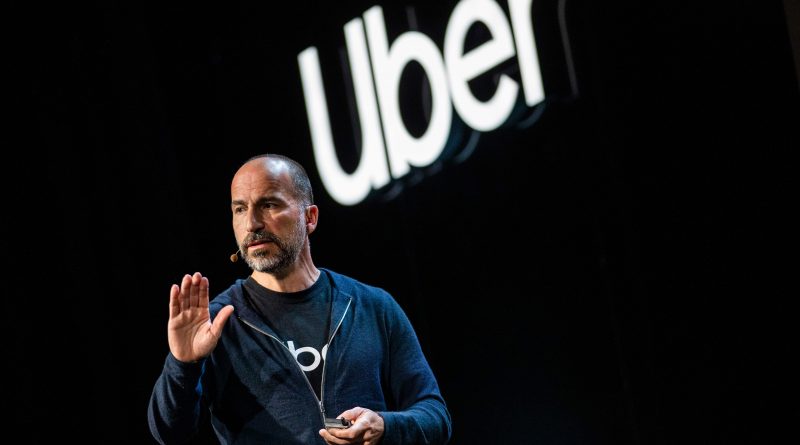 
SoftBank is selling about one-third of its stake in ride-hailing company Uber to cover losses on its investment in Chinese ride-hailing company Didi, two people familiar with the matter told CNBC. It’s planning to sell 45 million shares, which will have a 30-day lockup.

The value of Uber’s own Didi stake declined $2 billion last week following the June debut of Didi’s American depositary shares on the New York Stock Exchange, as China reportedly planned fines and other punishments against the company amidst a broader crackdown on U.S. listed Chinese companies.

SoftBank has lost about $4 billion on its Didi position in total, CNBC’s Deirdre Bosa reported.

The news comes one week after Uber stock rose slightly after the company’s trucking unit announced plans to acquire shipping software company Transplace from TPG Capital for around $2.25 billion.

Didi shares have fallen 37% from their $14.14 closing price on the stock’s first day of trading, June 30. Over the same period Uber shares are down about 8%. The SoftBank Vision Fund owned 21.5% of Didi following its U.S. listing.