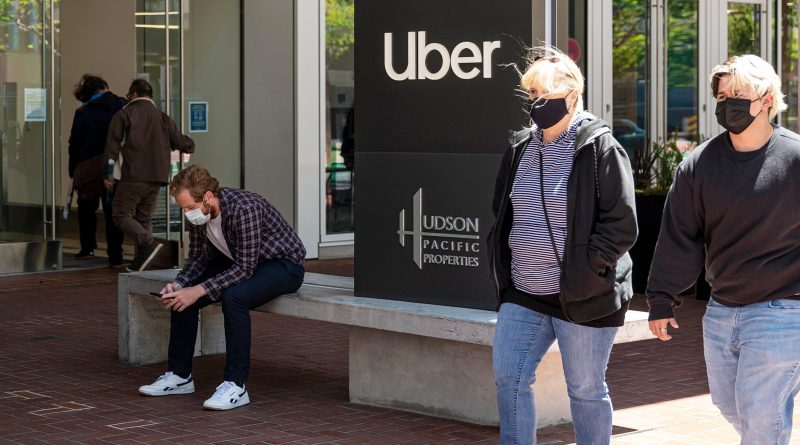 
All of Uber’s U.S. employees will have to be vaccinated against the coronavirus before returning to the office later this year, but the company fell short on requiring an integral part of its business, its drivers, to get vaccinated.

“When you get to the numbers in the hundreds of millions, which is what we’re talking about as far as riders and drivers go, to put that responsibility, that kind of decision making power, on a company I don’t think is right,” Khosrowshahi said in a “Squawk Box” interview.

Uber hasn’t shared recent figures on how many drivers it has but said Wednesday it facilitated 1.51 billion trips on the platform in its second quarter.

“I think these mandates, if they’re pushed, should be pushed by local or federal governments and that’s really the direction that we’re going with. And then whatever mandate is put forward, we are doing our best to support,” he added.

It was an “easy call” to require vaccines for Uber’s thousands of white-collar workers, the CEO said.

“You’re spending time together in an office, eight hours a day, 10 hours a day.” That means “it would only be fair to require vaccines for both riders and drivers.”

But the company has opted to push other safety measures to mitigate the spread of the deadly virus, such as requiring masks and asking customers to leave their windows open to circulate air throughout the car.

“We think that the push, which we completely support, should be for the government to get people vaccinated as quickly as possible so we can get back to life,” he said.

Khosrowshahi said it’s worth thinking about requiring all riders and drivers to be vaccinated.

“Based on circumstances we’re seeing now, we think the best path forward is for us and the government, and we’ve certainly played our part, to push vaccinations … to really get the vaccination rates up, we think that’s the best way forward.”