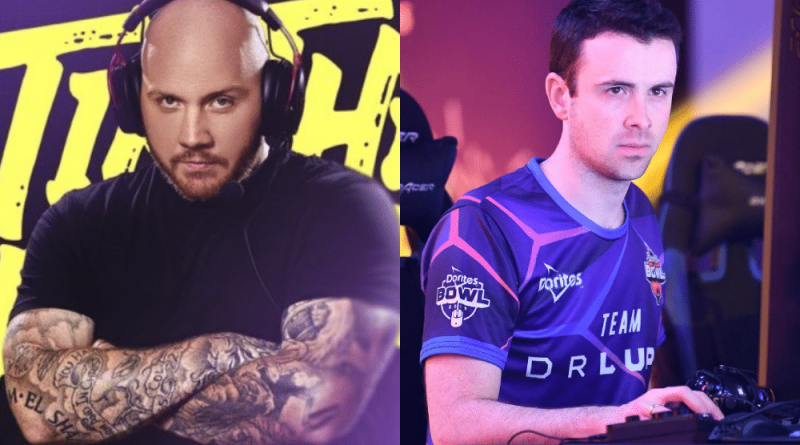 Two of Twitch’s biggest streamers have left this week and moved to main rival YouTube Gaming in lucrative deals.

Both DrLupo and TimTheTatman – straight, white, male streamers – have been lured away from Twitch for a better quality of life.

In a Washington Post article, DrLupo stated that the “financial situation” YouTube offered means he will be “secure for life”.

He also noted how family is important to him, so moving to YouTube with an increased focus on pre-recorded content alongside streaming will allow him to devote time to his family (and, presumably, maintain his finances).

“Obviously, I’ll still be playing video games on YouTube,” he said. “But we have a chance now to do some new stuff. We’ve got some trips coming up, so there’ll be behind-the-scenes stuff. I can record some vlog-style content, and a lot of people who are at my level that are dads don’t really put out that kind of stuff.”

DrLupo will forgo his 4.5 million Twitch followers in the move to YouTube, where he currently has 1.78 million subscribers.

TimTheTatman, meanwhile, announced his departure on Twitter on the same day as the #ADayOffTwitch protest by marginalised streamers.

He has 7 million followers on Twitch, but will now stream exclusively on YouTube where he currently has 3.85 million subscribers.

“It’s been great to see all that TimTheTatman has achieved since being partnered in 2012 on Twitch, whether it was marrying the love of his life and welcoming an heir to the Tatman throne, or the trials and tribulations of achieving his first Fall Guys crown,” a Twitch spokesperson told Kotaku.

“It’s been a pleasure being part of Tim’s community, and we are proud of everything he has done for gaming.”

With such high profile departures from its biggest streamers – alongside the protests of marginalised streamers – it’s clear that Twitch is hemorrhaging streamers at both ends of the spectrum.

The platform is in a dire state, with smaller streamers becoming disenfranchised by the lack of support and transparency, as well as bad PR. Larger streamers, meanwhile, are attracted to bigger paychecks elsewhere.

For a long time, Twitch has held a monopoly on gaming streaming. Perhaps now this shift with greater competition from YouTube can force meaningful change. Or perhaps Twitch’s crown will slip even further; only time will tell.