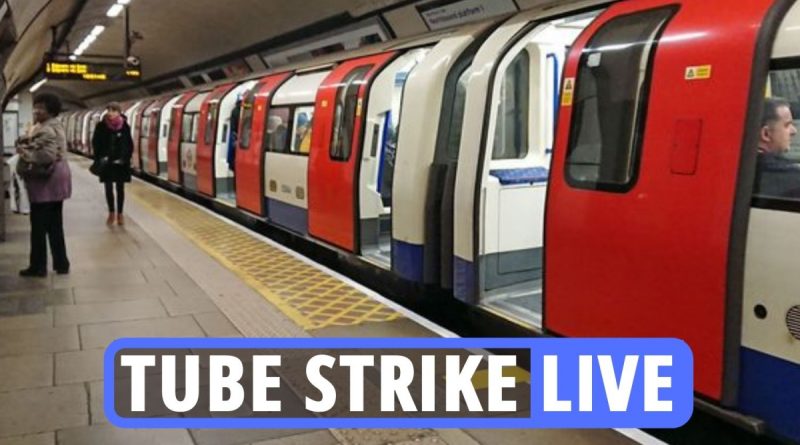 The screeching U-Turn comes after last-ditch talks were held to avert a series of planned strikes by London Underground drivers.

Transport for London had advised all travellers to stay off the Tube after 1pm on Tuesday if the talks failed.

But giving a glimmer of hope for travellers tomorrow, Mick Lynch, General Secretary for the Rail, Maritime and Transport union, confirmed this afternoon: “Following extensive and wide ranging discussions through the ACAS machinery we have hammered out enough ground to allow those talks to continue.

“As a result this week’s strike action is suspended although the rest of the planned action rema‎ins on.”

TfL had said the strikes were likely to affect the entire network, and could have begun earlier than planned.