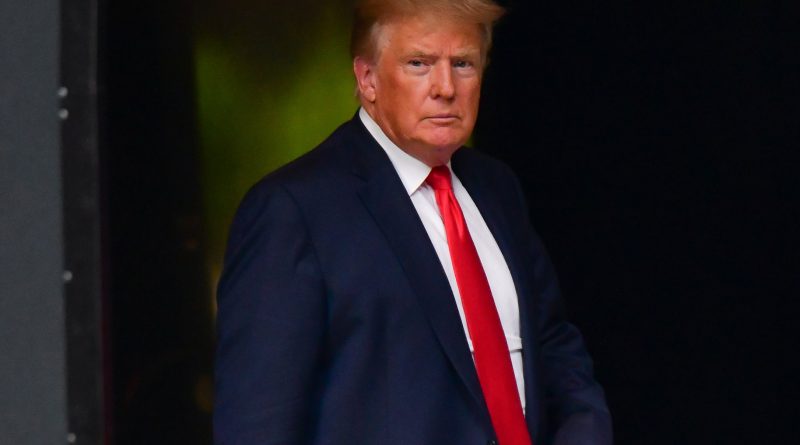 The income tax returns of former President Donald Trump can be released by the IRS to Congress, the Department of Justice said Friday.

The DOJ’s Office of Legal Counsel said that Congress had made a request with a legitimate legislative purpose to see Trump’s tax returns.

The decision comes more than a year after the U.S. Supreme Court said that Trump’s tax returns and other financial records had to be turned over by his longtime accountants to Manhattan District Attorney Cyrus Vance Jr., because of a subpoena issued as part of Vance’s criminal probe of the Trump Organization.

Trump broke decades of precedent as both a presidential candidate and occupant of the White House by refusing to voluntarily release his income tax returns.