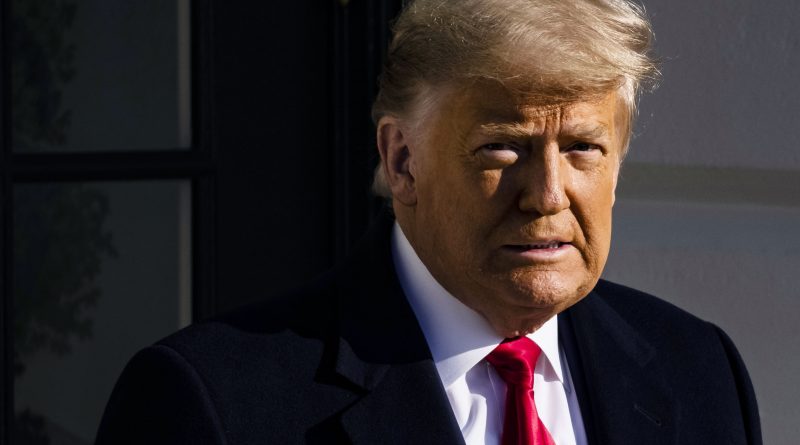 “Just say that the election was corrupt + leave the rest to me and the R. Congressmen,” Trump instructed the DOJ officials, according to the notes by Richard Donoghue, then the acting deputy attorney general, who was also on the call.

Trump also suggested on the call that he was considering replacing the agency’s leadership, the notes show.

Donoghue’s account of the call shows Trump “directly instructed our nation’s top law enforcement agency to take steps to overturn a free and fair election in the final days of his presidency,” said Oversight Chairwoman Carolyn Maloney, D-N.Y., in a press release.

A spokeswoman for Trump did not immediately respond to CNBC’s request for comment on the committee’s release.

Trump has never conceded defeat to Biden. After his loss, Trump aggressively spread a wide array of baseless conspiracy theories in support of the false claim that the election was rigged against him.

His lawyers and his allies filed dozens of lawsuits in key states, all aiming to reverse Biden’s victory. None succeeded in flipping votes or changing the outcomes of a state’s election.