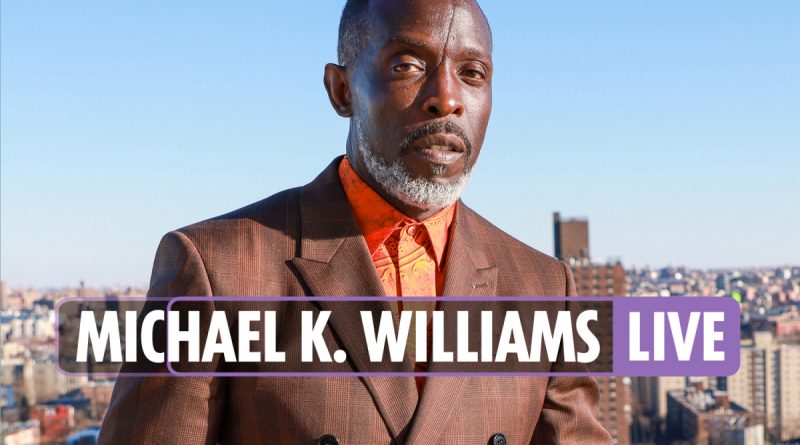 
MICHAEL K Williams was “found dead in a Brooklyn apartment where cops found drug paraphernalia,” causing tributes to pour in from fans and celebrities alike.

Stephen King wrote on Twitter: “Horrible, sad, and unbelievable to think we’ve lost the fantastically talented Michael K. Williams at the age of 54.”

Rosie Perez also wrote: “WTF!!!! My friend just died!!! And I get a fucking alert to notify me?! WTF!!! Today is a fucking horrible day! I’m destroyed!”

The beloved actor was found dead in his Brooklyn, New York penthouse on Monday, an NYPD spokesperson told The Sun.

Williams was alone in the Kent Avenue residence where his body was discovered and drug paraphernalia was also found, cops confirmed today.

The New York Post reported that Williams was found by his nephew and their sources suggested that he died of a possible overdose from heroin or fentanyl. His cause of death has not been confirmed.

Williams was known for his role as Omar Little in the HBO drama series The Wire and playing Chalky White in Boardwalk Empire.